It seemed only fitting to make this white anniversary paint scheme after the black ADTW anniversary scheme and finally add a 第302飛行隊 F-4EJ to the collection. Pretty straightforward this machine was one of the many aircraft which received a special paint job to commemorate the 50th anniversary of the JASDF in 2004. As usual you can use this to zoom around in full 8K DDS glory.

The aircraft
47-8327 is another F-4EJ with a colorful history, so let’s get into it. Completed by Mitsubishi in 1974, 327 was part of the original batch placed by the JASDF in 1969. The aircraft was spotted that same year taking off at Hyakuri airbase in October 1974 wearing no squadron markings.

By 2004, the JASDF was about to celebrate its 50th birthday. By this time the aircraft had been assigned to the 302nd Fighter Squadron and the aircraft was chosen to be part of the celebration. Wearing the iconic eagle on its tail, the aircraft was painted fully white with JASDF 50th Anniversary written on the sides, accompanied with a several unique icons painted in red and blue. Like most special paint schemes with the JASDF, the aircraft was repainted right after the season back to a standard paint scheme.

Despite all the moving around in the past, the aircraft finally seemed to have found its final home with the ADTW, which it has served at since 2006, wearing the usual basic grey paint scheme. Like the other ADTW machines, 47-8327 never received the kai update, and is as of writing probably still flying. 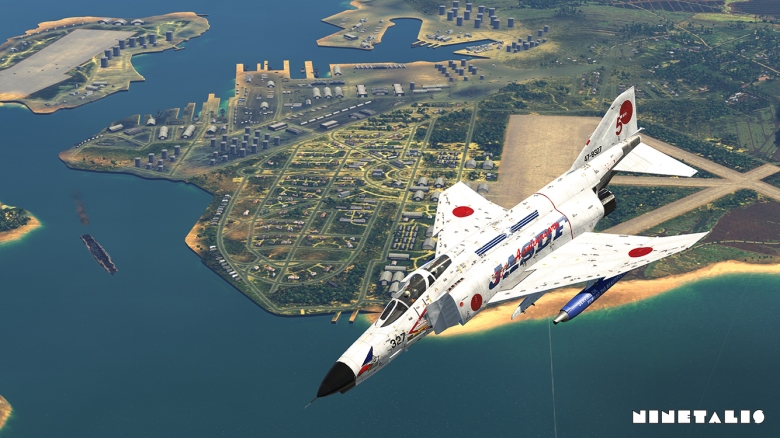 The F-4EJ with the JASDF 第302飛行隊 / 302nd Tactical Fighter Squadron
Formed on the 1st of October 1974 at Chitose air base, the 302nd Fighter Squadron was the second of the JASDF F-4EJ squadrons. For the emblem it was chosen to use a stylized white-tailed eagle. The marking is famous for being the largest tail marking in the JASDF, as the rule that a squadron emblem can not be larger than the hinomaru was not in place at its inception. The eagle is designed to resemble the squadron’s number, with the wing having three lines, a zero for the tail and two feet.

Despite being the second F-4 squadron, it was the first F-4 unit to become an operational one. The squadron was soon to be put to the test, as on the sixth of September 1976, two F-4EJ’s were scrambled to intercept an unknown object which had penetrated the Japanese airspace of Hokkaido. This turned out to be the infamous defection of Viktor Belenko in the mysterious MiG-25. This was not the last of the Soviet encounters the 302nd were to have. In the years after the squadron had swapped snowy Hokkaido for sunny Okinawa in 1985, it intercepted several Tu-16 over Okinawan airspace. Some of these interactions ended with warning shots fired at the intruders, making it the first time warning shots had ever been fired by SDF aircraft.

In 1992 the squadron started with updating their F-4EJ to the upgraded F-4EJ改 models. By 2009 the Squadron moved from Naha to Hyakuri air base in Ibaraki prefecture near Tokyo where it was responsible for air defense of the Tokyo Metropolitan area.

Besides the F-4EJ, the 302nd also operated T-33A shooting stars since its inception till 1992, when it replaced them by Kawasaki T-4’s which it still operates till this day. Since March 2019, the 302nd has moved from Hyakuri to Misawa air base in Aomori prefecture and replaced their F-4EJ改’s for the first of the delivered JASDF F-35A’s. 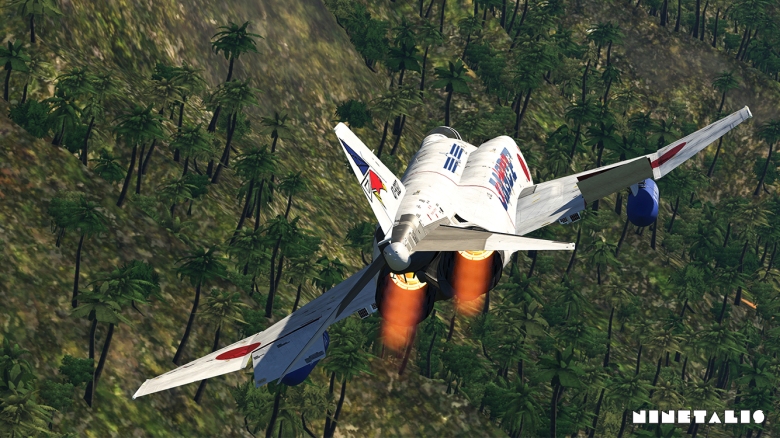 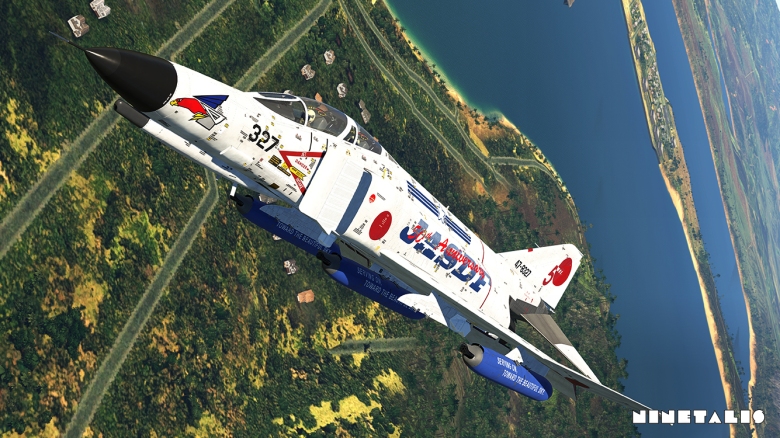 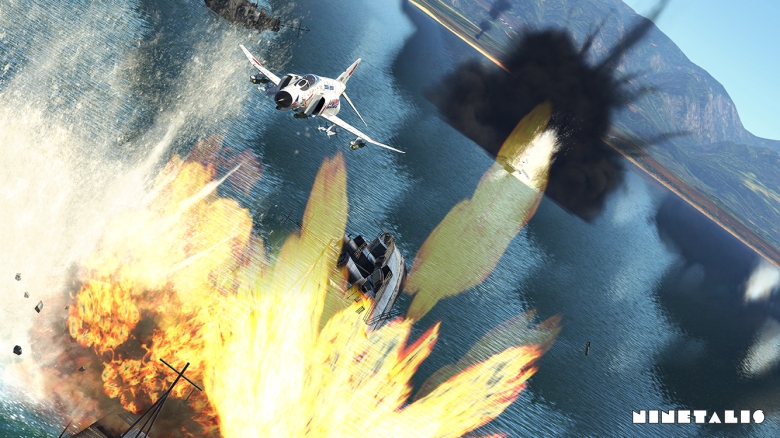