Back in 2016, which already feels like ages ago, I made this list of things that I wished to see in 2017. While I’m not gonna claim I made anything happen, some things I wished for followed in the next year and a half, like a 1/48 Bristol Blenheim from Airfix and a 1/48 Churchill tank from Tamiya.

It wasn’t perfect though. Hasegawa did not even bother to release any new tool kits in 1/48 since then, ICM still hasn’t even announced a Ju-188 and Italeri completely seem to have forgot about their winning subjects from their ‘Facebook competition’. Though, credit where credit’s due, the latter two companies did release some really interesting kits instead.

But after all this time the list really needs an update, so one final disclaimer before we jump in, this is just a personal wishlist with some logic thrown in as to why a certain kit manufacturer would or should release said kit and is nothing more than that. I am not affiliated with any kit manufacturer in any way. 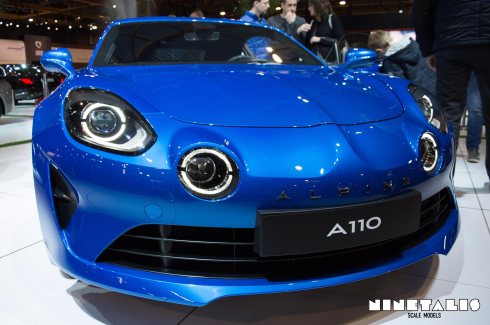 A couple of months after my last wishlist, Renault presented their new Alpine A110. Though I don’t build many cars (especially civilian models), I would love to see the breathtaking A110 as a Tamiya kit. Not only is it by far my favorite car in production at the moment, it would just look amazing next to the 1/24 Tamiya model of the original A110. 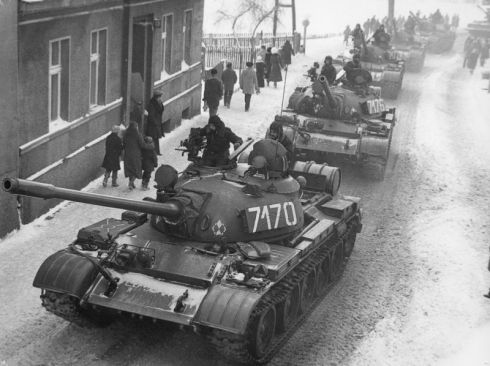 Tamiya’s 1/48 armour kits are always hard to predict, as the company just jumps from one subject to the other. However a Stuart, M3 Lee, M3A1 half track or a Soviet T-54 or T-55 would be amazing to see. I’m also gonna throw in the 1/48 French Char B1 from last time again because I still think it would be a good model for their line up, as they can release it as a German model as well and have the 1/35 model already in their line up.

(Edit: it seems that that Tamiya has announced an upcoming 1/48 T-55 at the Nuremberg Toy Fair pretty much simultaneous with the release of this post.)

Final would be a 1/48 Fiat G.55. Although I’m having a blast building the new P-38F/G kit, I would still love to see Tamiya give an Italian fighter some love without it being another Italeri rebox at Tamiya pricepoint. And since Hasegawa already put the Macchi C.202 and C.205 on lockdown with a great kit, the Fiat G.55 would be a perfect candidate for a Tamiya treatment.

Airfix
Airfix really made a massive comeback these last years, riding on a wave of amazing new-tooled kits like the 1/48 Spitfire PR.XIX, Blenheim, Hunter, Ju.87 Stuka, Sea fury and even a 1/24 F6F Hellcat, the latter pretty much breaking the internet when it was announced.

While we already know that 2020 will bring a new 1/48 F-86 and Tiger Moth from Airfix, I will still add that I would love to see a new-tool 1/48 Harrier in the future, especially a GR.3 which I saw at the South Yorkshire museum. 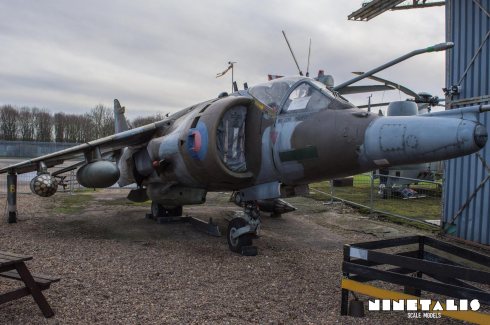 Despite the company’s amazing comeback there is still one detail I would like Airfix to address, and that is more foreign marking options. I understand the Commonwealth bias coming from a British company, but items like the Spitfire FR Mk.XIV could really benefit from a boxing which beside RAF subjects would also include Belgian and Indian markings. The same could be said about a Blenheim containing Finnish and Romanian markings. While aftermarket decal sheets can easily fix this, boxed markings still remain big kit sellers and it would be nice to see. 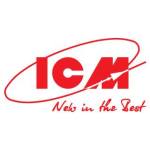 ICM
ICM really kept up their amazing new tool releases just like Airfix did. Releasing their He-111’s and especially their A-26’s established the Ukranian company as a bigger player in 1/48. Despite those releases I’m still waiting for a Ju-188 version from them, though their upcoming O-2A definitely makes up for the wait. 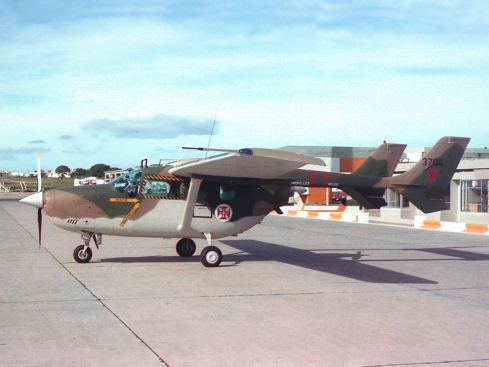 While on the subject of the Skymaster, it would be great to see an O-2 boxing containing markings for a Rhodesian and Portuguese variant of the odd looking Cessna in 2021. There as so many other options as well from dozens of foreign operators like the Thai, Argentinian, Pakistani and even Jamaican air force.

Last but least of all, although it wasn’t included in the ICM 2020 catalogue and won’t happen this year, the company has ‘unofficially confirmed’ several times that the highly requested A-26K will be coming in the future, which I would have put on this list anyway if they didn’t.

Aoshima/Beemax/NuNu:
Moving to Japan really ignited my interest in scale model cars. The whole Aoshima/Beemax/NuNu/etc. manufacturer nameswitches makes zero sense and makes me wonder in what way they are related. Non-the-less they created some really great 1/24 kits together, including long overdue subjects like an Audi Sport Quattro, Lancia Delta S4 and Porsche 935. 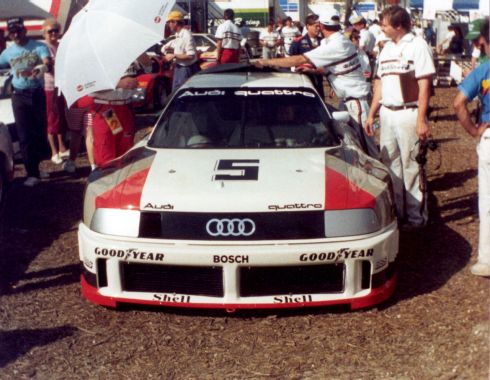 However, for me there are two more automotive models which really need to be kitted. The first is the 1989 Audi 90 quattro IMSA GTO. Although short-lived, it dominated during its one year performance at the IMSA and brought the term ‘Quattro’ to the North-American public. But even more importantly its iconic 80’s style bodykit, white dish rims and simple yet colorful paint scheme basically turns it into one big eyecatcher. 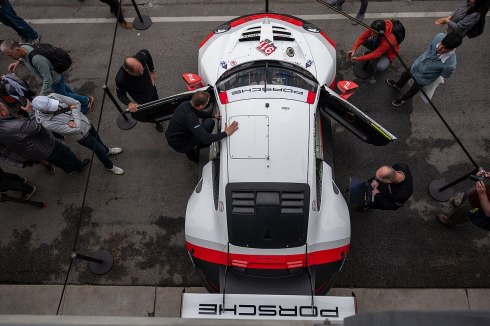 The second is the much more relevant 2017 Porsche 991 RSR. This car really sports A LOT of great looking paint schemes, from the various Porsche factory team paint schemes to the ‘historic’ Pink Pig and Rothmans liveries.

Even the ‘mundane’ metallic green and silver model from team Proton was a real showstopper at the 2018 edition of Le Mans 24 hours, having many of us clustered to our screens during the race.

Italeri
Just as last time I will wrap up this list with Italeri. Though not the most popular manufacturer out there, they managed to create some internet waves with their new tool 1/32 F-104, Mirage III and upcoming Tornado. 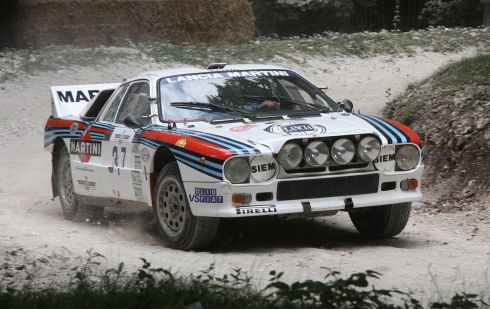 However, my interest in Italeri has shifted completely from their aircraft to their 1/12 cars. With subjects ranging from aero-engined cars to rally icons like their recently announced 1/12 Lancia Delta HF Integrale, all bets are off. So here’s hoping that the Delta will do amazingly well and we will see the iconic 1/12 Lancia 037 as a follow up!

So that’s my updated list. Are there any subjects you like on here, or maybe not? What you would like to see in the future and why? Let me know below!

POST RELEASE EDIT: Tamiya has announced a new-tool 1/48 T-55 at the Nurnberg Toy Fair on the same day as when I wrote this, so guess we can already scrap that from the list!