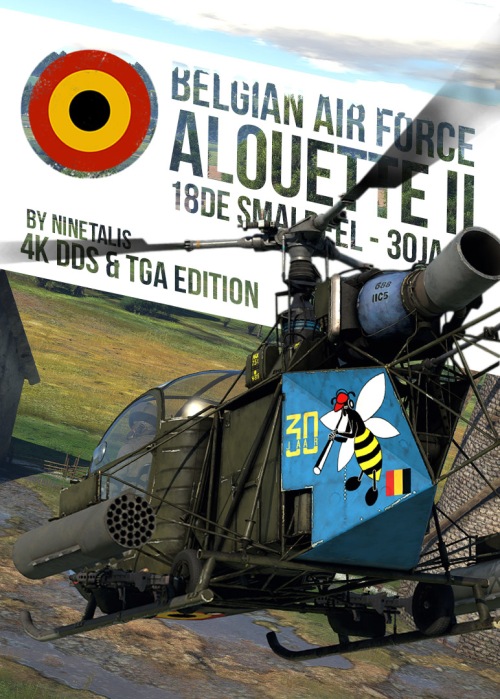 Another Belgian Alouette II of the ‘18de Smaldeel‘ (18 squadron) from the ‘Licht Vliegwezen‘ branch, which was done up in a special paint scheme for the squadron’s anniversary. Now you sting like a bee in 4K DDS and TGA glory. 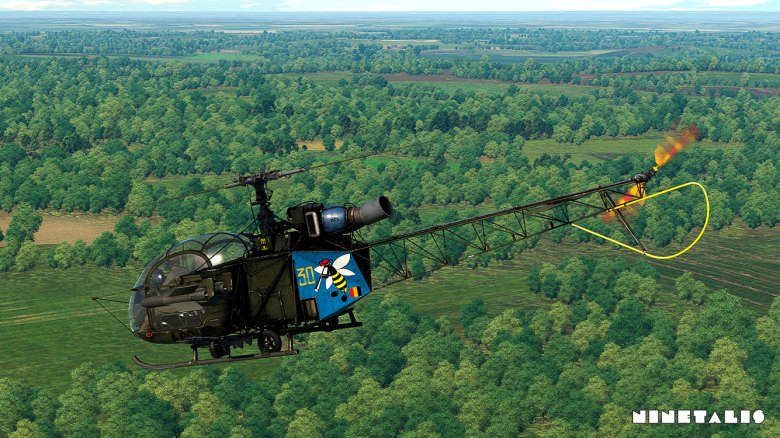 The aircraft
The aircraft presented here is Alouette II constructed by SABCA as construction number ‘2139/743C-A215’ of the SE.318C variant. It was delivered to the Belgian Air Force in March 1970 and registered as OL-A80 with ID code A-80. In 1992 the aircraft was painted in a special paint scheme to celebrate the ‘18de Smaldeel’s‘ 30th anniversary.

Over the years several official and unofficial demonstration teams were erected within the Belgian Air Force to show off the capabilities of the aircraft. The first official team, the ‘Red Pitch’ of the ‘16de Smaldeel‘, was founded in 1965 while the Squadron was based at Bützweilerhof in Germany. Soon after the ’17de Smaldeel’ formed the ‘Blue Bees’ demonstration team. However in 1971 it was decided that only one display team should remain. The ‘Blue Bees’ remained, but was also regularly switched between the 3 squadron (16de, 17de and 18de Smaldeel). After the 1979 season the demonstration was officially disbanded.

The displays consisted of tight formation flying and performances with all 5 helicopters at the same time or the more memorable stunt where ‘Carlos the clown’, a member of the squadron, would be suspended from one of the landing skids of this aircraft while it performed several acrobatic manoeuvres. The same ‘Carlos’ was also responsible for the special 30th anniversary paint scheme.

By the mid-2000’s most Alouette II airframes in the Belgian Air Force had accumulated over 8000 flight hours, with some even crossing the 10.000 flight hour mark. By March 2004 A-80 was put into storage at the Royal Technical School in Saffraanberg, Zutendaal. Exactly 5 years later to the month in 2009, it was decided to end the career of the helicopter and sell the remaining airframes. The 9th of September that year the final operational flight was conducted. 23 of the remaining aircraft were sold to a civil operator in Madagascar

The Alouette II with the Belgian Air Force
Belgium ordered a first batch of 17 Alouette II helicopters in 1957. These were soon followed by more orders spanning no less than 81 aircraft in total, using registration codes A-01 to A-81. Of these A47 to A77 were build by the Belgian aircraft manufacturer SABCA. After the introduction of the Agusta A109 in 1992 the Alouette II started to be withdrawn from frontline use, with the final Alouette II retiring on the Ninth of September 2009 (09/09/’09). 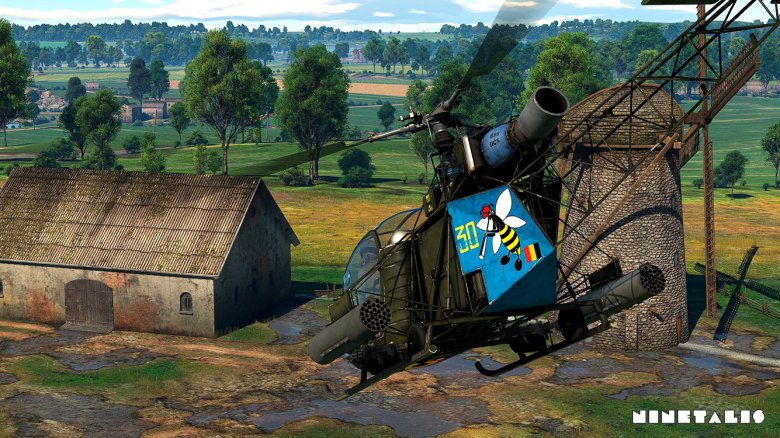 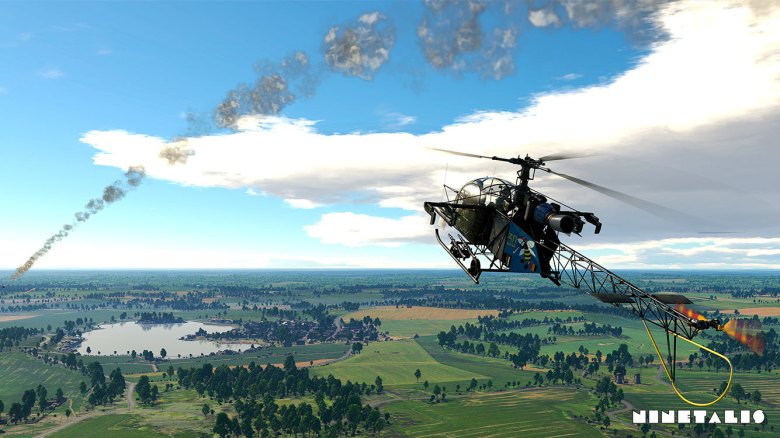 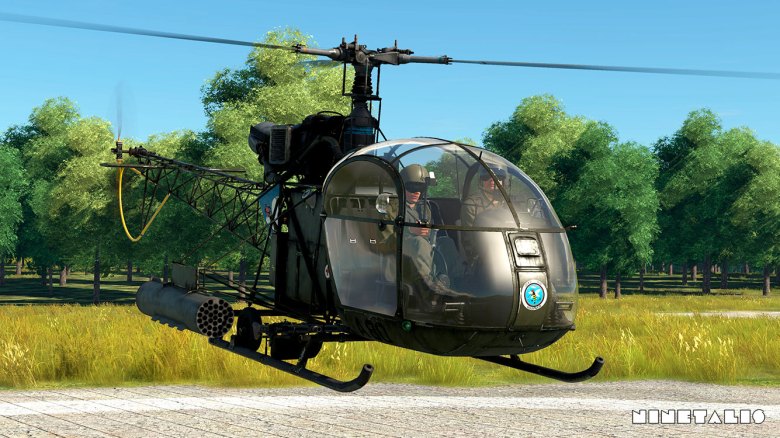 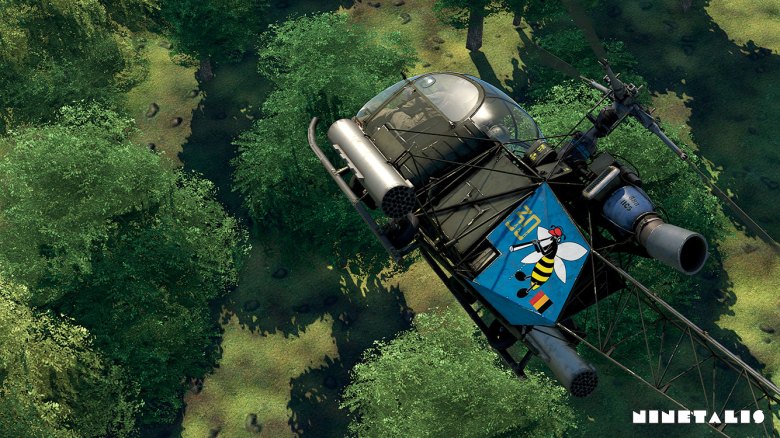