If those Americans think they can take our Venezuelan oils, they got another thing coming! Presenting to you a Venezuelan Army AMX-13/75 which was used during the El Porteñazo uprising of 1962. Now you can use this tank in 4K & 2K DDS as well TGA form to delete those ‘Murica boys from the map, 12 autoloaded shots at a time! 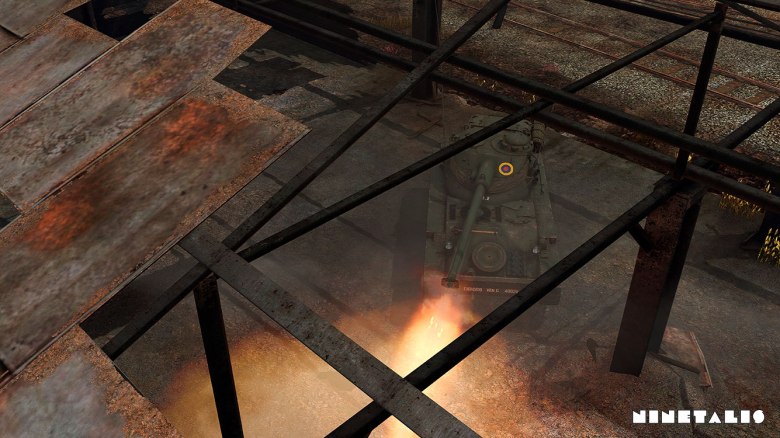 The subject
The El Porteñazo rebellion occured on the 2nd of June 1962 when rebels attempted to take over the city of Puerto Cabello by capturing the strategically important Solano Castle overlooking the city. The intent was to use this stronghold as a base of operation for any future missions.

However, by the day after the rebellion started led by navy Captains Manuel Ponte Rodríguez, Pedro Medina Silva and Víctor Hugo Morales was already crushed, leaving more than 400 dead and 700 injured. With a large use of armor in the city and modern air power fixed on the castle, the rebellion was dealt with by the 6th of June.

Héctor Rondón Lovera, a photographer for ‘La República’, won the 1963 Pulitzer Prize for Photography with a photograph named “Help a Father” taken on the 4th of June, showing a chaplain, Luis Padillo, holding a wounded soldier during the rebellion. It is still seen as one of the most heartwrenching photographs to win the prize.

On other photographs of the same film, this very tank can be seen several times on different photographs, as well the same chaplain looking for survivors between bodies lying on the ground (a truly heartwrenching moment in time captured on film). Padillo performed his actions under the watchful eyes of the military. He was very unlikely to be shot because his death would probably become a propaganda tool, while most of the enemy soldiers were Catholics and would probably have refused any order to shoot and kill a chaplain.

The AMX-13 in the Venezuelan Armed Forces
In the mid-50’s, the Venezuelan government placed an order for 36 AMX-13/75. Soon after this was followed up by an additional order of 31 AMX-13/90. Several variants of armored personel carriers were also ordered over time with a total of 75 vehicles. An undisclosed number of AMX-13M51 Ráfaga anti-aircraft platforms are also in use, comprimising two 40 mm cannons mounted on an M-4E1 turret.

At some point the AMX-13/90’s were overhauled and modernized with a Detroit Diesel Model 6V-53T engine combined with a three-speed automatic transmission. These 90mm tanks also received new Soptac 18-02 fire control systems which incorporated the M213 day sight and TCV-107 laser range-finder. These tanks can be identified by the thermal sleeve on the gun and large mud/sand guards and side skirts. They where later upgraded again in the 2010’s with add on armor and IMI LAR-160 rockets placed were the turret used to be. 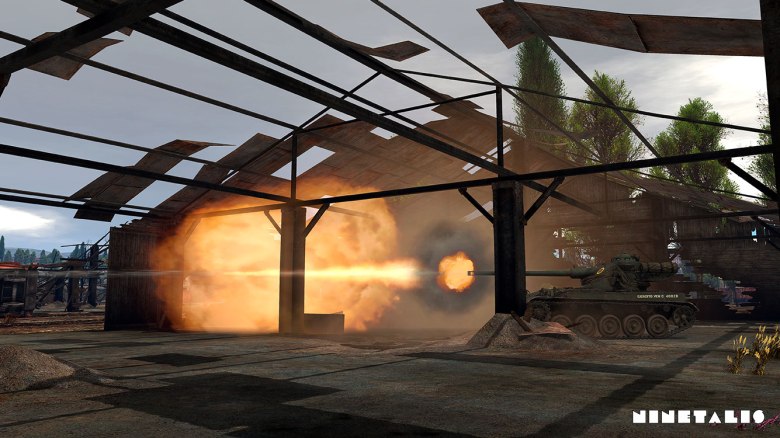 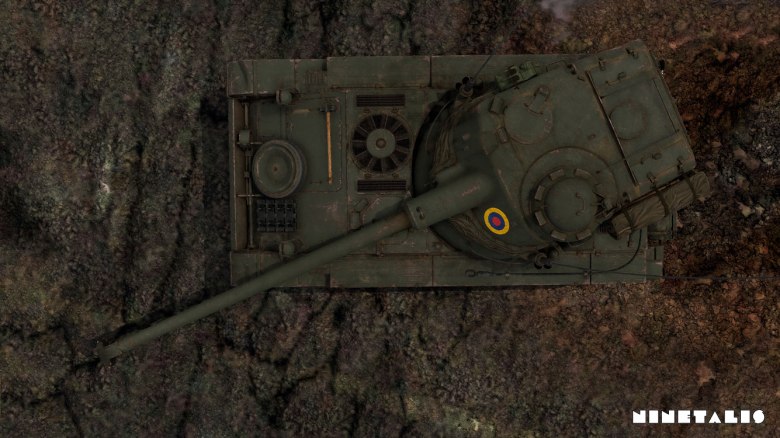 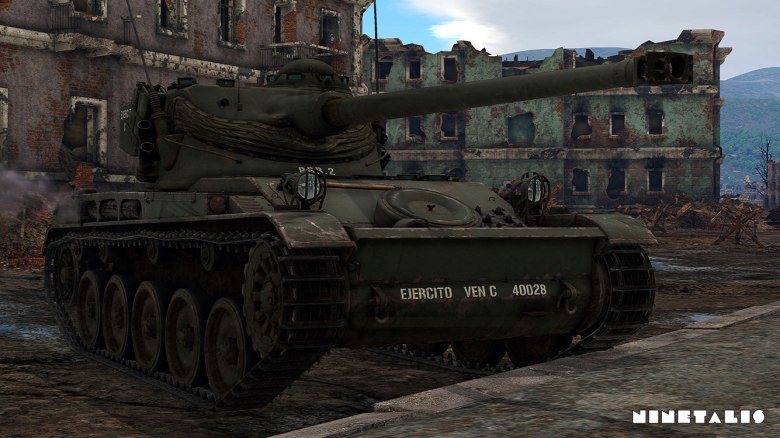 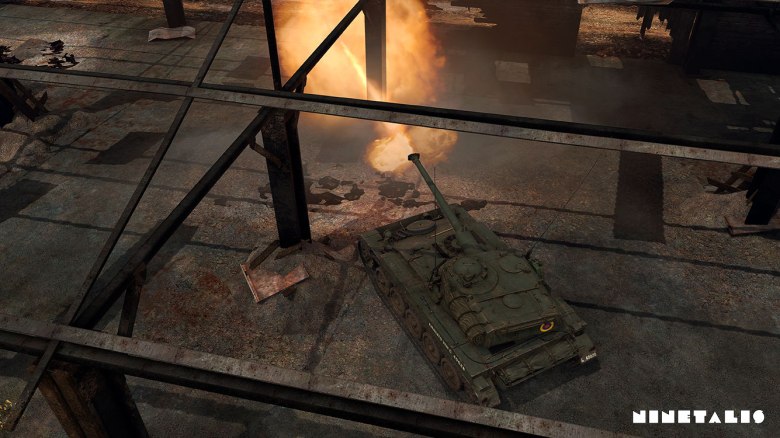