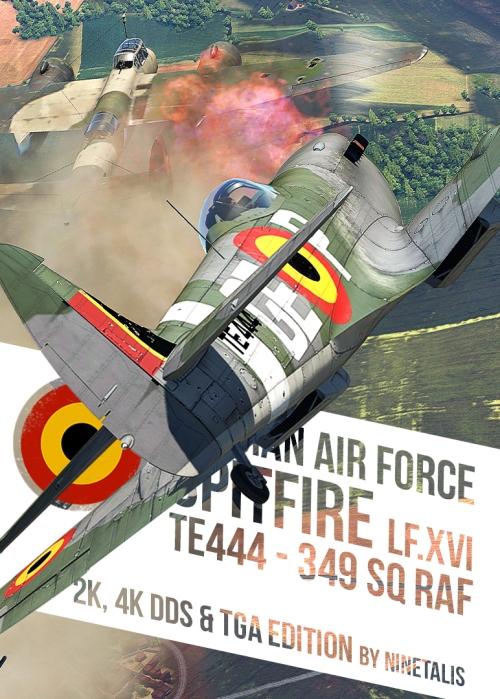 Here’s another Belgian Air Force skin. This time I present to you a Supermarine Spitfire LF.XVI (LF.16) of the RAF 349 Sq, which was ‘under Belgian command’ at the time. I created this skin for the similar Spitfire Mk.XVI version a few months ago, but never got around to finishing it. I know it is not perfect because I can’t get the see through damage to work on the DDS version, but other than that you have a perfectly working a 2K and 4K DDS version and a TGA version that does work as intended as well. Please enjoy! 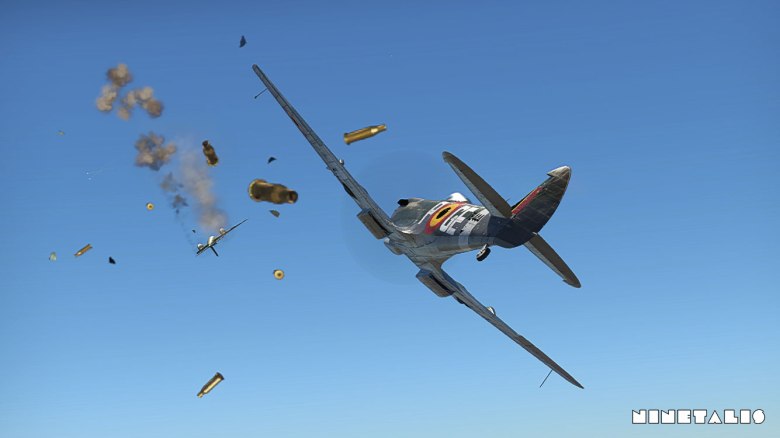 The aircraft
Constructed in Delford sometime around July 1945, TE444 / GE-P was build with a Packard Merlin M266 engine (common for the Mk.XVI). The aircraft was then delivered to the 29th maintenance unit on the 25th of that same month. Roughly 13 months later the aircraft was then assigned to the 349th RAF Squadron on the 27nd of August, 1946 as one of the temporary gap fighters for the Spitfire F(R).14 which the Belgian Government had ordered. However, on the 8th of May 1947 TE444 suffered a landing mishap at an unidentified location. Because of the damage the aircraft was not returned to the RAF. 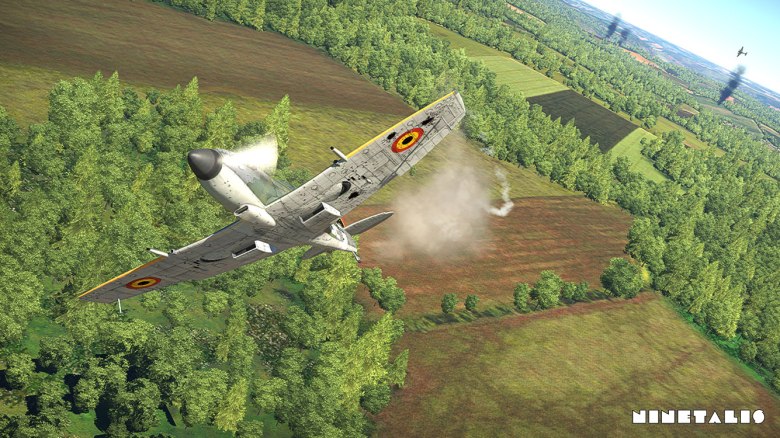 The Spitfire LF. XVI with the Belgian Air Force
After the fall of Belgium, several of the Belgian Air Force pilots (and other military personelle) made their way to France and the UK. So many made their way to the UK that the RAF was able to compose two squadrons which were mostly made up from Belgian pilots. These were the 349 and 350 RAF squadrons, which at the end of WWII, were equipped with the Supermarine Spitfire LF.16.

When the ‘Belgian Air Force’ re-emerged from the ashes of WWII, 27 of the aforementioned LF.XVI were given on loan by the RAF as a stop-gap measure while the Belgian Government waited for the pending delivery of their Griffon powered F(R).14 Spitfires. In the meantime the aircraft received Belgian roundels but kept their RAF registrations. Upon receiving the previously mentioned F(R).14 the LF.16’s were returned to the RAF one by one until the last of these was returned by March 1948. 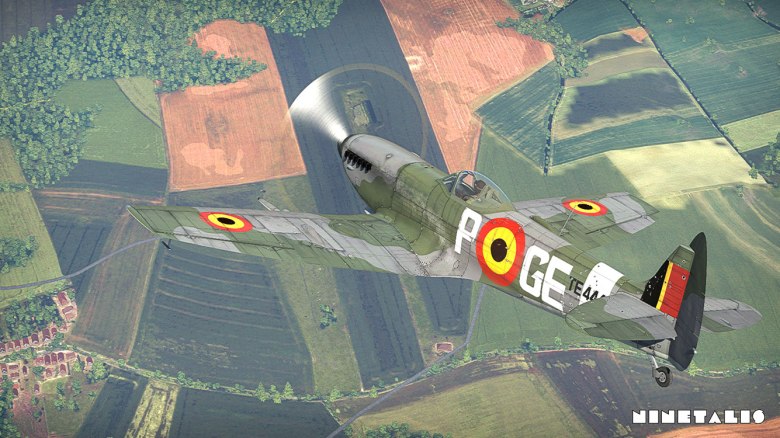 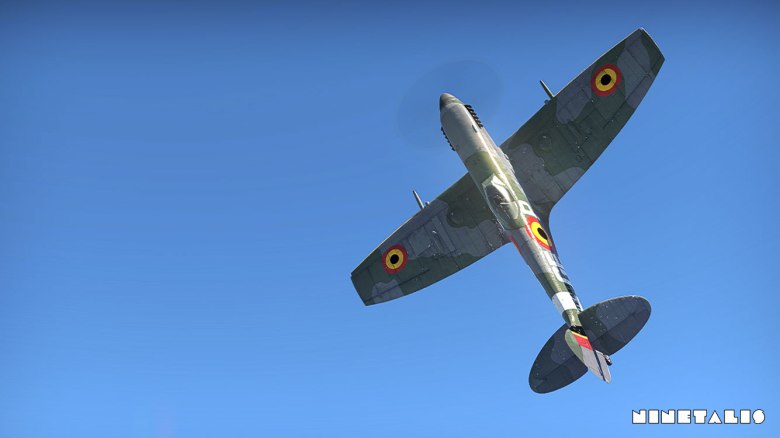 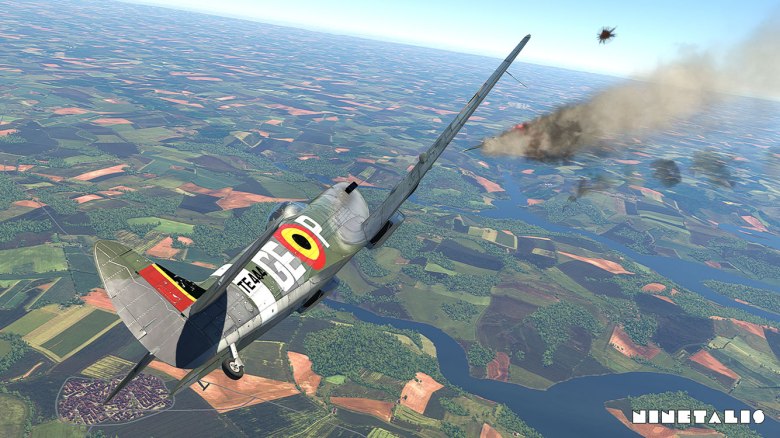 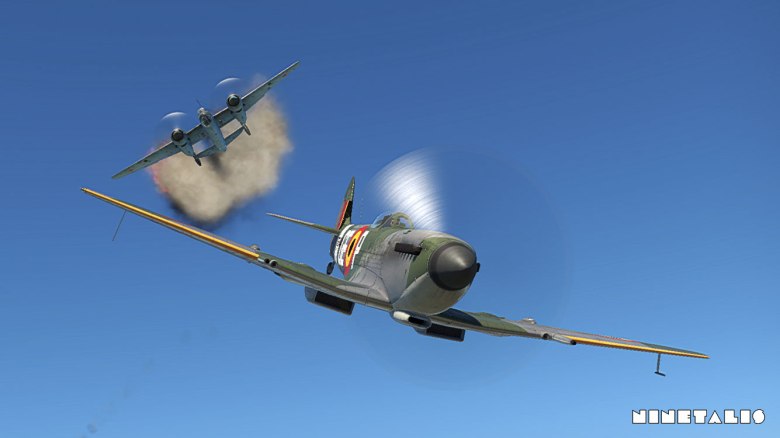 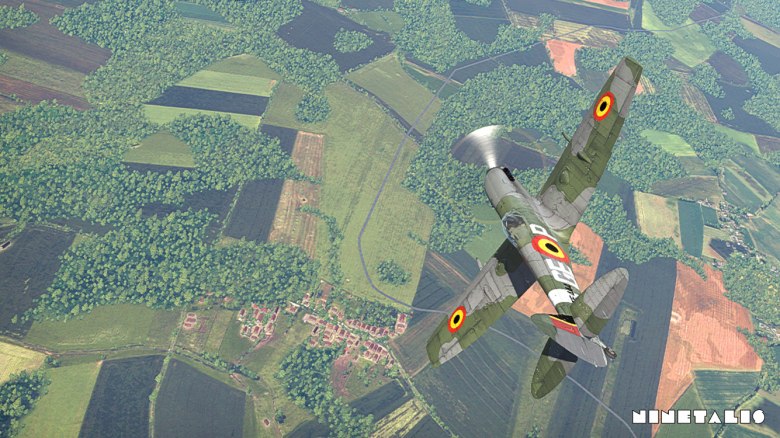 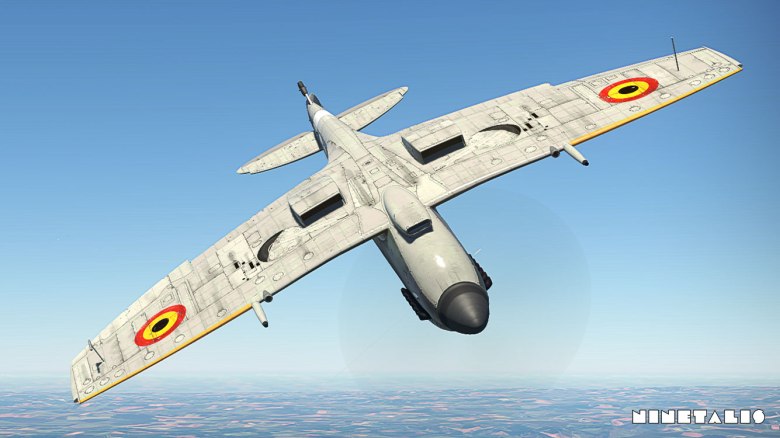 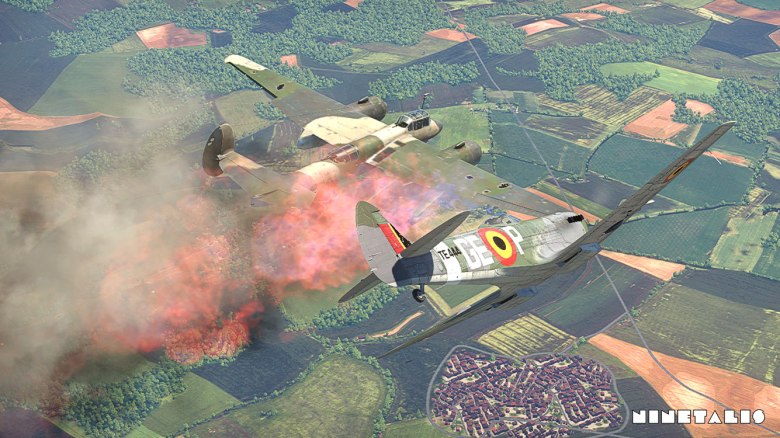