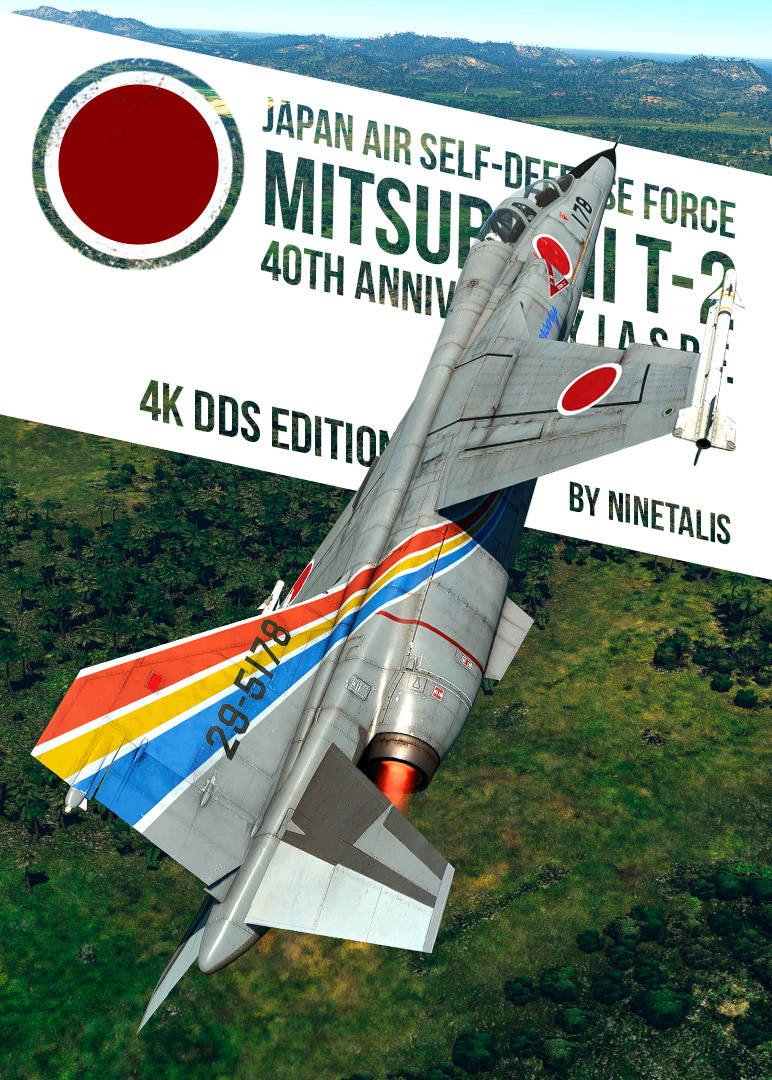 Well, it was about time to do another one of these so here is my second Mitsubishi T-2 aircraft. As usual we got another historical skin. Although not as extravagant as the previous T-2 skin, I still like this one and celebrates something a bit more optimistic than a final flight. While it is a few decades after the fact, now you can celebrate the 40th anniversary of the JASDF yourself in 4K DDS. 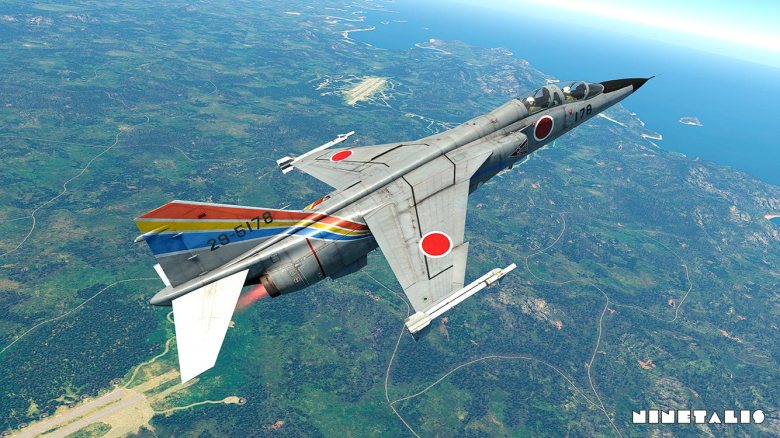 The aircraft
Seen here is the Mitsubishi T-2 29-5178, s/n 144. Constructed in December 1982, the aircraft was soon delivered to the Japanese Air Self Defense Forces. Despite a ‘dull’ career as a trainer aircraft for the 21st and 22nd Squadron, the aircraft wore several colorful paint schemes over the years. One of these was this paint scheme for the 40th anniversary of the JASDF in 1994.

First presented to the public at Matsushima Air Base, the aircraft could later be seen at various airshows around Japan like Ibaraki airport, better known as Hyakuri Air base (where the last JASDF F-4 Phantoms reside). The scheme presented here is based on how it was seen at Hyakuri at the airshow held on the 2nd of October, 1994.

In February of 1982, the Blue Impulse display team retired its Sabre aircraft and was outfitted with Mitsubishi T-2 trainers. Because of this the team was added to the 21st FTs and the first show with the new aircraft was presented on 25 June 1982 at the team’s new Matsushima home base. 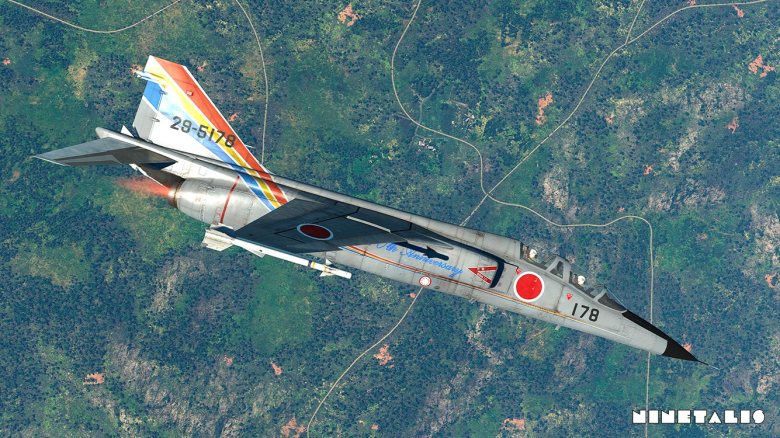 In 1996 it was decided to abolish the use of the Mitsubishi T-2 in favor of the Kawasaki T-4. As such the 22 FTS was to be shut down on the 27th of March, 2001, mostly due to the reorganisation of the Flight Education Program of the JASDF. Although the 21st FTS retired it’s T-2 aircraft in 2004, it was a bit more lucky to remain in service and operates a mix of Kawasaki T-4 and Mitsubishi F-2B aircraft in combination with the Blue Impulse display team.

On March 11th, 2011, the tsunami caused by the Great East Japan Earthquake inflicted a large amount of damage on the Matsushima Air Base, causing flood damage on all aircraft which were based there at the time, crippling all base activities. 5 of the 18 F-2B aircraft based there at the time were flood damaged beyond repair. On the 16th of April base personel was moved to Misawa to continue with training. After more than 5 years however, the 21st squadron was finally able to return to Matsushima air base on the 20th of March 2016 with 10 F-2 aircraft, 6 of which were repaired aircraft from that faithful day. The last repaired aircraft (33-8127) arrived at Matsushima base on February 28, 2018. 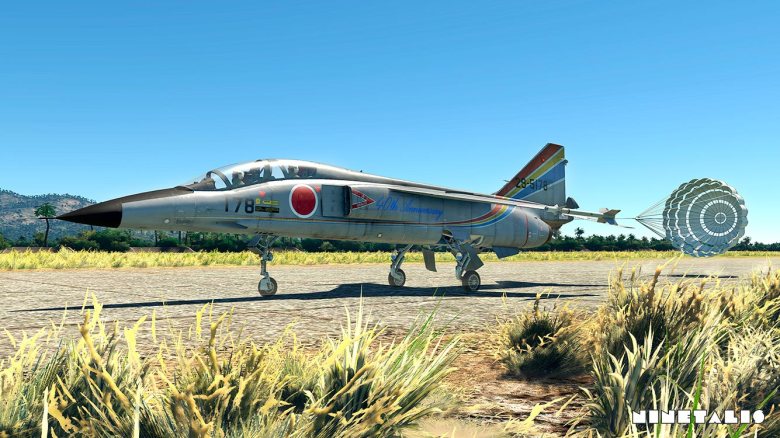 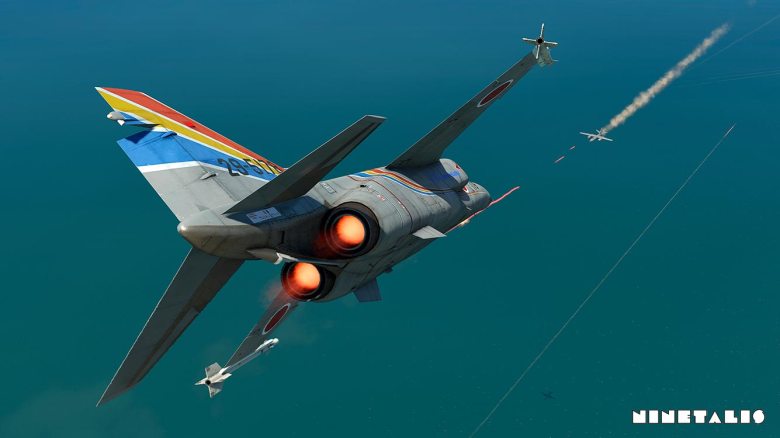 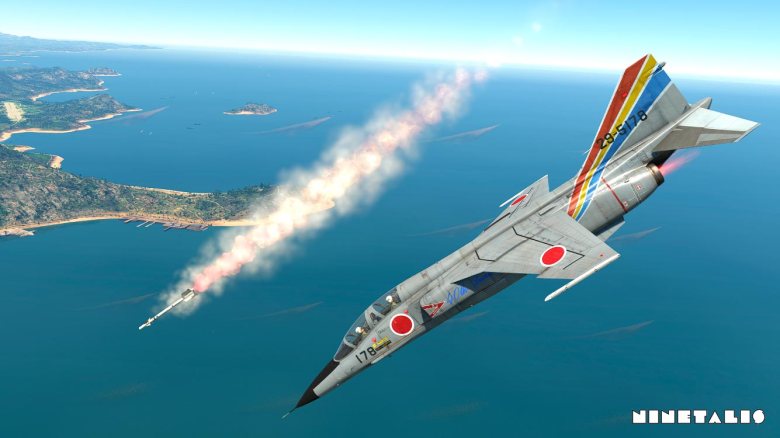