I’m extremely happy to finally upload this skin. After the Alouette III skin being not that popular I had to do ‘something simple’. Turns out ‘simple’ means spending dozens of hours getting a special paint Mitsubishi T-2 skin done. None the less, enjoy this colorful and historical skin for the Mitsubishi T-2. Now playable in 4K & 2K DDS as well as an original TGA sized file. Everything is done as true to the aircraft as possible, including the weird mirrored graphics. All necessary stencils have been redone with help from my partner.

The aircraft
Presented here is Mitsubishi T-2 Serial number 086, manufacturing number 99-5160. Produced sometime in 1979, the aircraft was already flying by the 6th of April and delivered to the Japanese Air Self-Defence Force sometime the following month, receiving the ID number 160. Photographic evidence seems to indicate that the aircraft was always part of the 22nd Fighter Training Squadron (第22飛行隊) which used Mitsubishi T-2 aircraft since it’s formation on the 5th of April 1978.

By the turn of the century however it was decided to end the operations of the 22nd squadron by March 2001. For this special occasion one aircraft was selected to receive a special paint job, celebrating the end after decades of successful operation. 99-5160 was selected for this effort and painted by several people, who’s names have been adorned on the canopies. I did my best from the limited material I had, but these were the names were able to make out from the photographs we had. Art Chief S.SGT Y. Terashima, Art Asst A/1C H.Kawasou, Art Asst A/3C D.Ohkawa and Art Asst A/3C E.Ohsaka. The final flight was performed by Captain Kaneda, who flew number 160 over the Matsushima Air base, landed the aircraft, and then took command of number 183 and took off. Sadly the aircraft’s final fate is unknown at this time.

In 1996 it was decided to abolish the use of the Mitsubishi T-2 in favor of the Kawasaki T-4. As such the squadron was to be closed at on the 27th of March, 2001, mainly due to the reorganisation of the Flight Education Program of the JASDF. One Mitsubishi T-2 received a special paint job for the historic event held that day. Captain Kaneda performed one final flight with ID 160, climbed into ID 183 and took off, conducting a final photo-recon mission in the training area and returned to base with a four diamond formation indicating the end of the squadron. 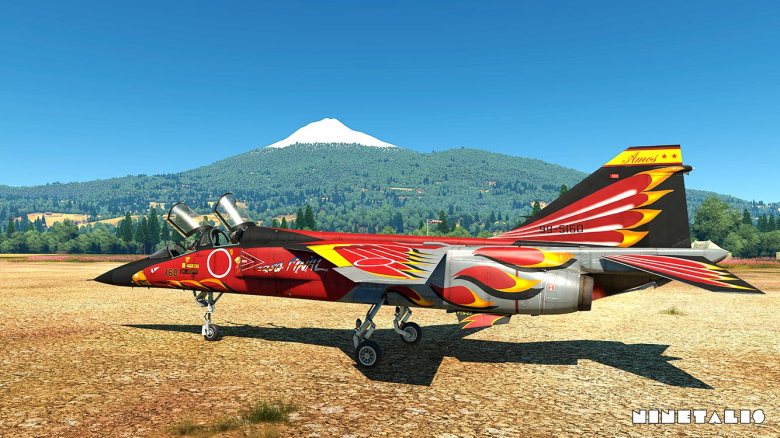 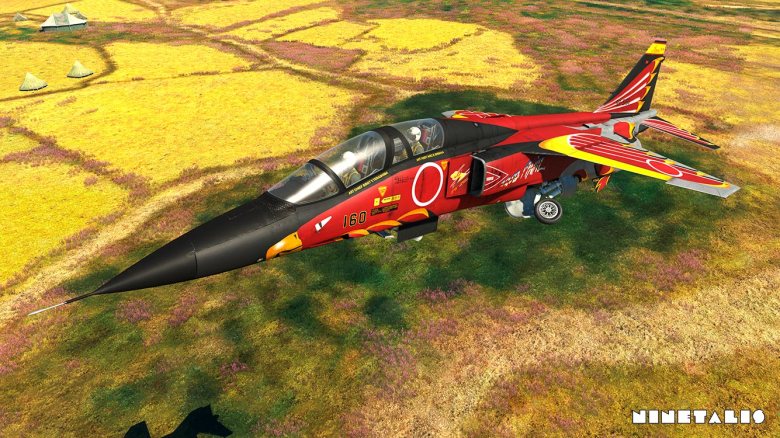 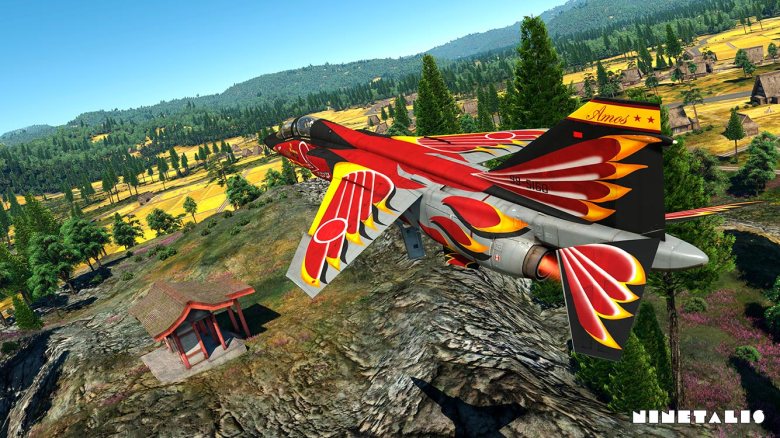 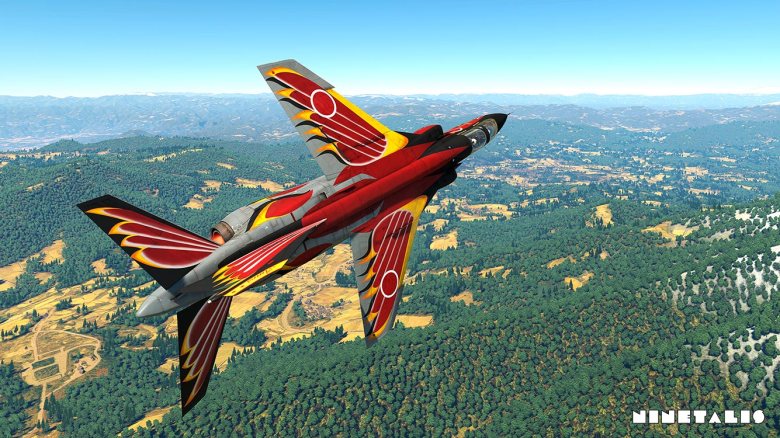 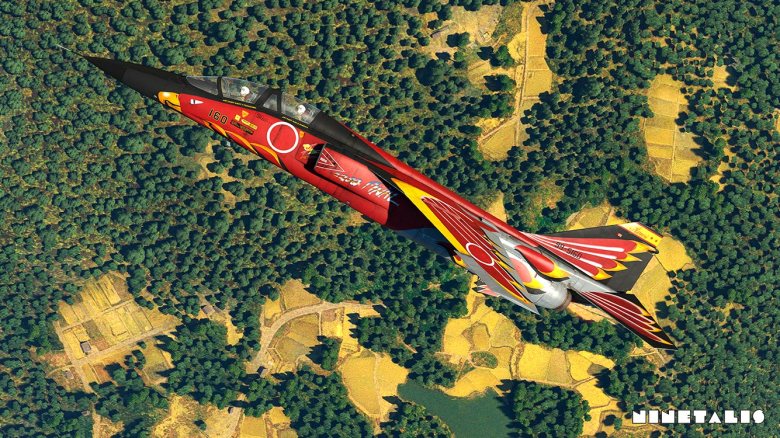