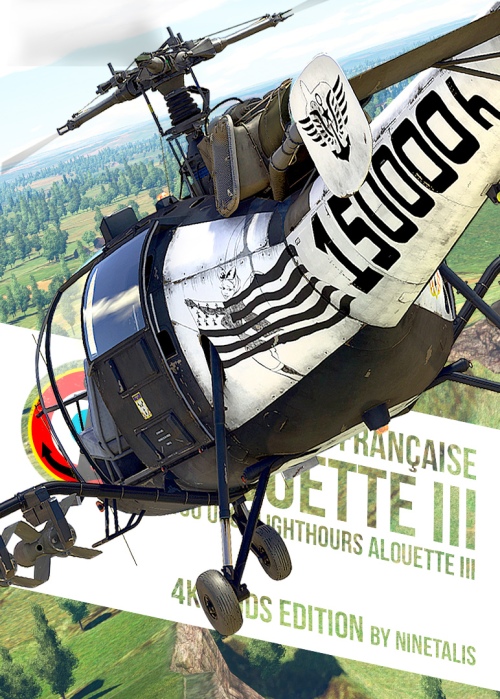 When the Alouette III was announced, I discussed with some friends what aircraft we could do, one being this femme fatale. Some stuff came in between but now here we are. Playable in 4K DDS with all the needed weapon files. Enjoy it buddy, hopefully we’ll have some better battles now in the heli event!

Above you can also download some additional files to make the aircraft work for the premium IAR.316. 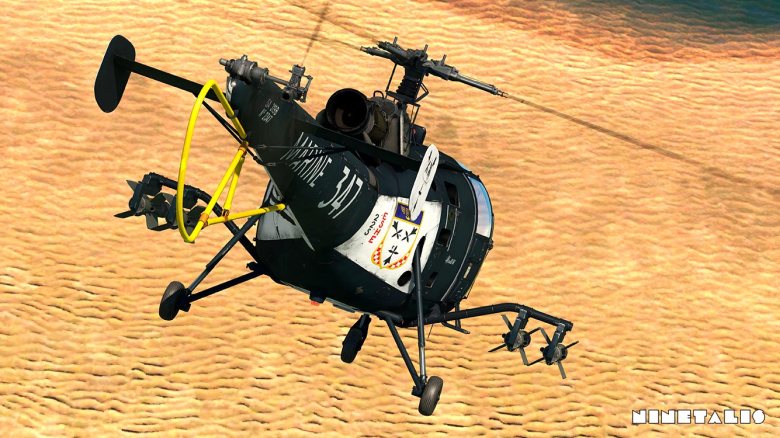 The aircraft
This Alouette III here has a rather odd history. Carrying construction number 2347, It was first put on the civil register as F-WIPG in ownership of Sud Aviation itself (a registration that had been carried before by an Alouette II). Later the aircraft was delivered to the Fuerza Aerea Venezolana (Venezuelan airforce) where it served for a certain period of time.

At some point the aircraft was brought back to France and delivered/bought by the French Navy, with it being spotted at Saint-Mandrier wearing Aeronavale 23S (23 Escadrille de servitude) markings as early as 1983. It served with said squadron until 1996, when later that same year it was used with the 35 Flotille. There it received a new civil registration as F-XCGF and the aircraft was spotted on several ships, including the F.730 “Floréal” and R.615 “Loire”. By 2001 it was seen again at BAN Saint-Mandrier.

By 2003 the aircraft changed squadron again and served with the 22S at Lanvéoc-Poulmic. On the 25th of May 2011, the aircraft was presented to the press and several spotters, wearing a special paint livery celebrating the 150.000 flighthours the 22S had completed on its Alouette III’s. These were spread out over 18 aircraft in a timespan of 17 years, one month and two weeks. This also meant that it had accumulated to over 3 billion rotor rotations and 610 flights around earth.

Sadly the aircraft underwent the faith of most combat aircraft, being unceremoniously written off and probably used for spares and sold as scrap. 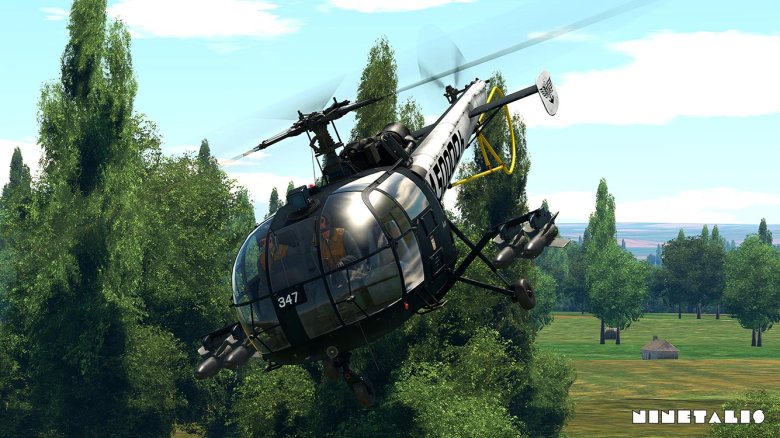 The Alouette III with the 22S
Originally founded in January 1946 with PBY-5A Catalina’s, the 22S performed recon and SAR missions. The squadron was deactivated 7 years to the month later in 1953 and confined to the history books. In January of 1964 however, the squadron was reactivated with Alouette II’s, with Alouette III’s joining the roster as soon as August of 1964. Its missions mainly consist of helicopter interventions both on the Atlantic coast or on vessel deployments all over the world. Usually several detachments are deployed at any given time. These are generally focused against drug trafficking, piracy, illegal fishing or relief efforts for local populations.

The 22S is also closely vowen with the ESHE (l’Ecole de Spécialisation sur Hélicoptères Embarqués). The ESHE is a flight school specialized in the teachings of air-sea work, carrier landing training for helicopters and all other missions concerning naval aviation. The pupils are not only limited to those of the French Navy, but also the Army Light Aviation (ALAT), the Air Force and the Gendarmerie nationale.

Although the Alouette III was meant to go into retirement with 22S in 2018, the aircraft are still serving with the squadron as of writing. 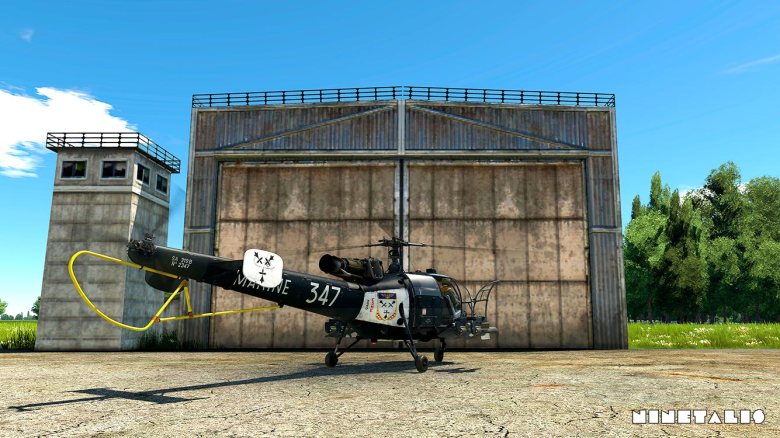 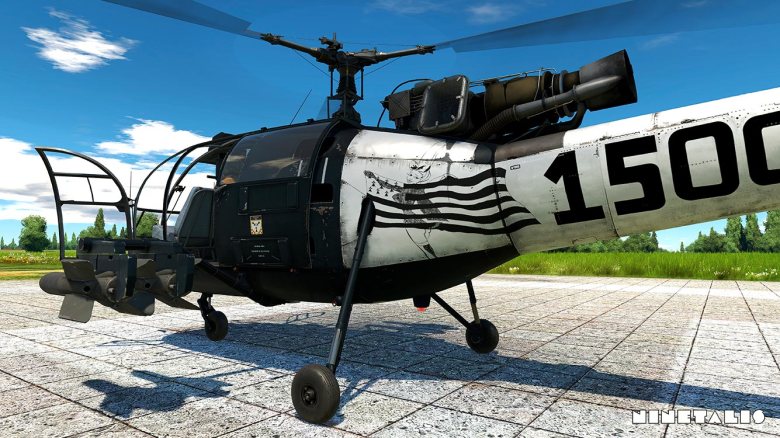 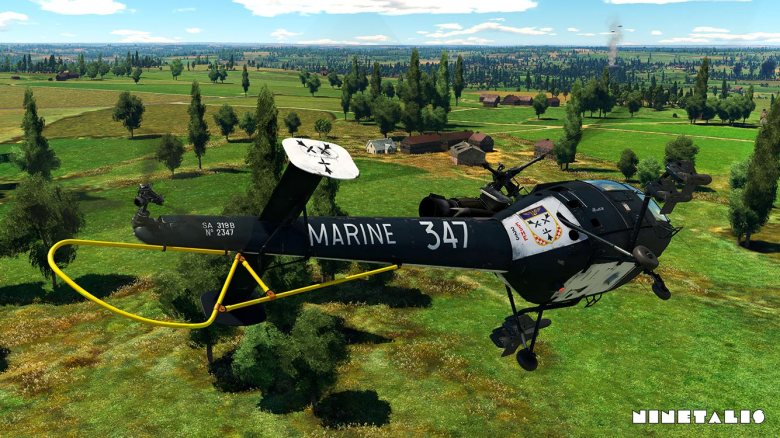 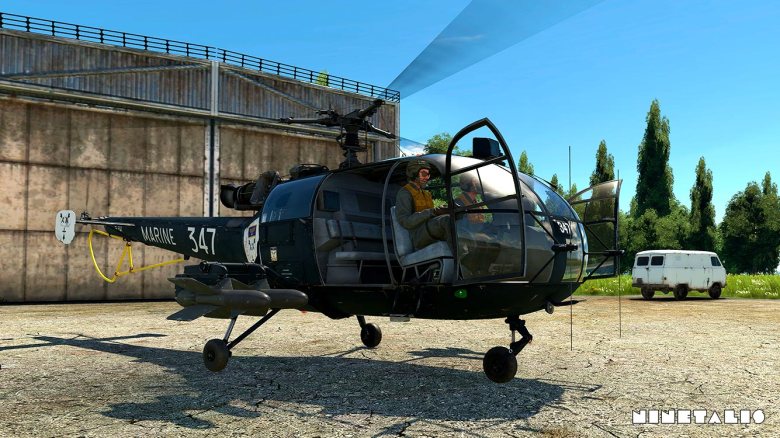 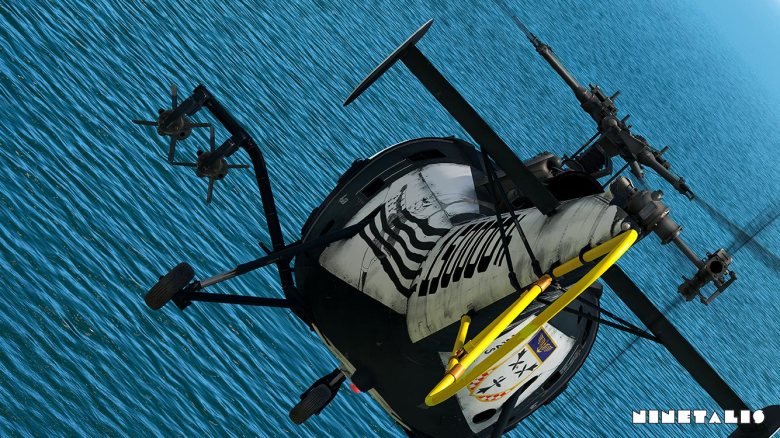 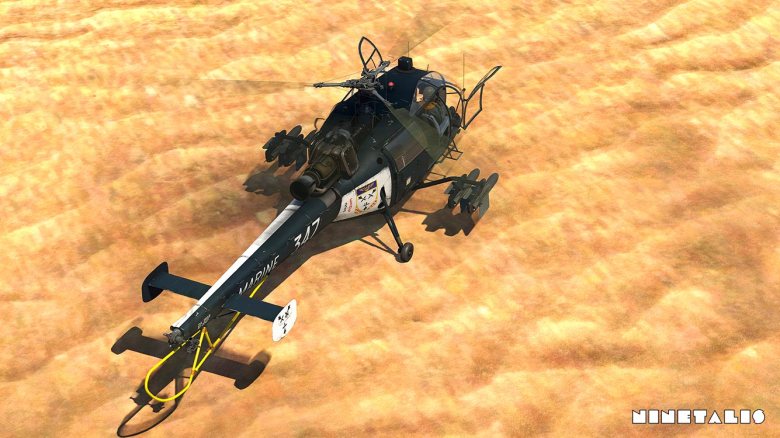 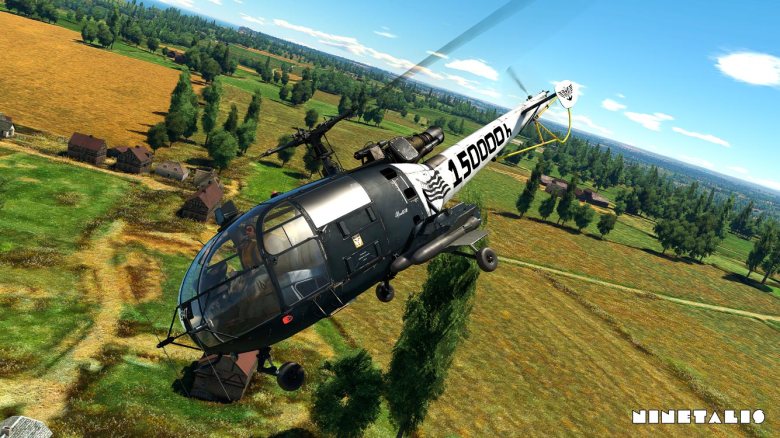 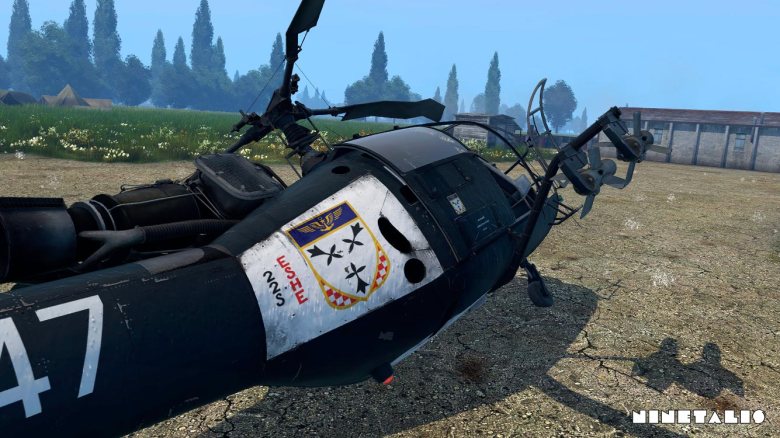