Some people were requesting for a Dutch Alouette III, so I’m just here pleasing the people. But this not just any RNLAF Alouette III. This one comes with a royal backstory and a special paint scheme celebrating the 50th anniversary of the aircraft’s service life with the Dutch armed forces. Enjoy this one in the usual 4K DDS file type for the Premium IAR 316. Files for the regular tree Alouette III can be downloaded via the ‘Download BLK’ button. 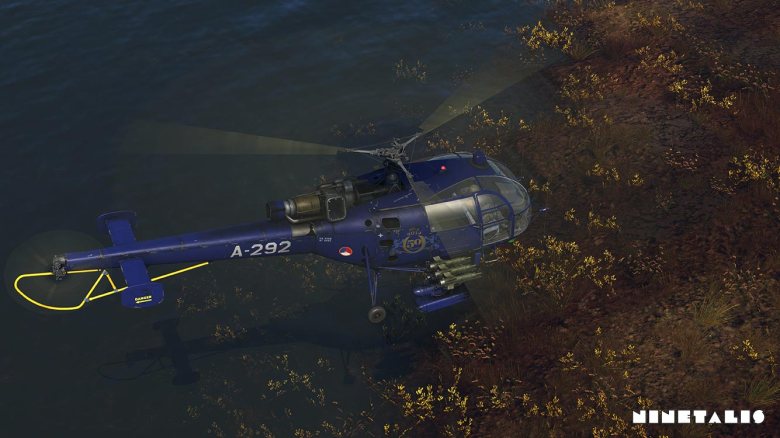 The aircraft
As one of the longest serving RNLAF Alouette III from the first batch, A-292 was delivered sometime in the first half of 1965. By July 1965 the aircraft was in use with 298 Squadron where it served for a good number of years. By 1995 the aircraft began to be moved around 300 Squadron and 302 Squadron and was constantly being shuffled back and forward between these two squadrons.

Although the type was being phased out by newly delivered Cougar aircraft in the early 2000’s, it was decided to keep five aircraft in service until 2016. One of the main reasons for this decision was the fact that the type was extremely popular with the royal family. Four of the five aircraft (A-247, A-275, A-292 and A-301) were kept in flying condition and received new overall blue paint jobs during their full overhauls at Alpnach, Switserland.

In 2014, some unique markings were added to the aircraft, celebrating the type’s 50th anniversary with the Dutch armed forces. Even up until the end, even the (now abdicated) queen Beatrix was seen riding the aircraft as a passenger in this specific aircraft on several occasions. On the 15th of December 2016, a ceremony was held to celebrate the aircraft’s last flight, which was ultimately completed on the 31st of December that same month. In total over 450,000 flight hours were flown by the Dutch Alouettes, with only a few accidents due to mechanical failure. An extremely impressive record for any helicopter type. 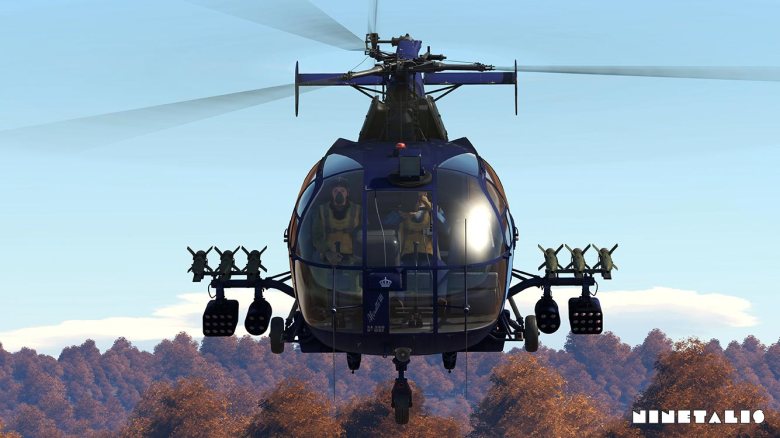 The Alouette III with the Koninklijke Luchtmacht
In the fifties ‘Group Light Aircraft’ of the Netherlands Army was equipped with several different types, consisting of a combination of light aircraft aircraft and helicopters like the Alouette II and UH-23 which were divided amongst several squadrons. With GLPV performing key roles like scouting, liaison and light transport missions, it was hoped that these broadly similar missions could be performed by one single type of vehicle. As such the search began and the newly developed Alouette III quickly came out on top.

Sources vary on dates, but a first batch of 50 Sud-Aviation airframes was soon placed and by July 1969, all the aircraft of this batch were delivered. Soon after another batch of 27 aircraft were ordered by the Army, but these aircraft would be built by the firm Lichtwerk based in Hoogeveen, the Netherlands. By October 1967 the first Dutch built Alouette III (A-451) was delivered, with the final aircraft arriving by July 1969. The Dutch Air Force also placed a small number of five aircraft which were to replace the Alouette II used for SAR duties. These aircraft were equipped with flotation devices and a winch.

There were many duties for which the aircraft was used. These included VIP transport and ‘Royal flights’, photo and film recordings, tactical transports, Forward Air Control, tactical patrols, leading Artillery Fire and Search and Rescue. Although the aircraft were ordered and delivered during the late 60’s, it wasn’t until the 1990’s until the aircraft saw most of its deployments abroad. From 1979 until 1995 the Dutch had their own Alouette III display team called the ‘Grasshoppers’, gathering fame at various airshows all over Europe throughout it’s active years. 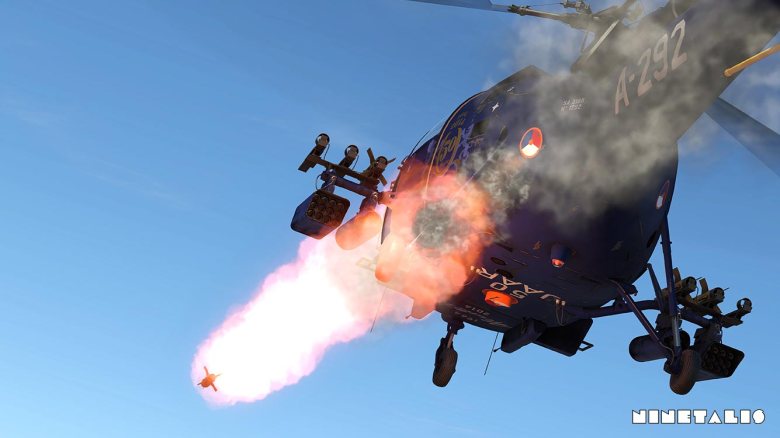 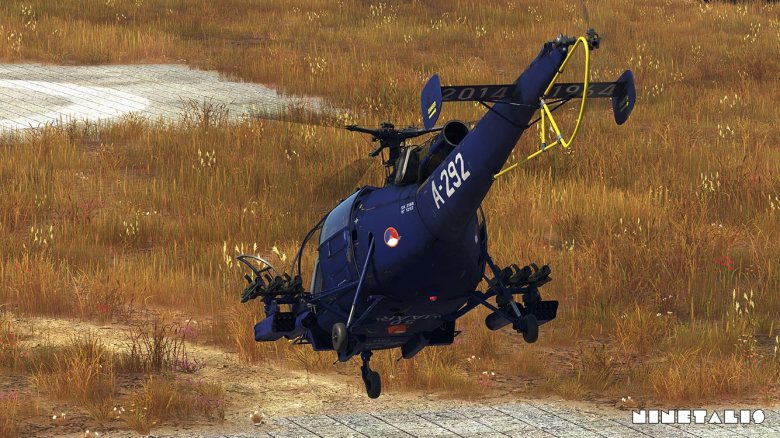 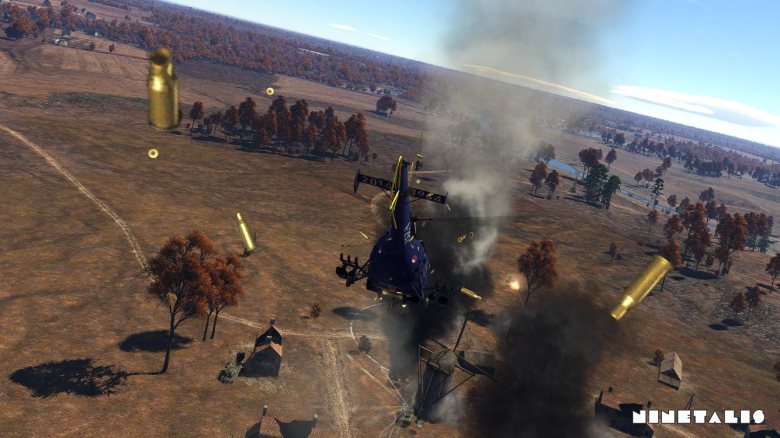 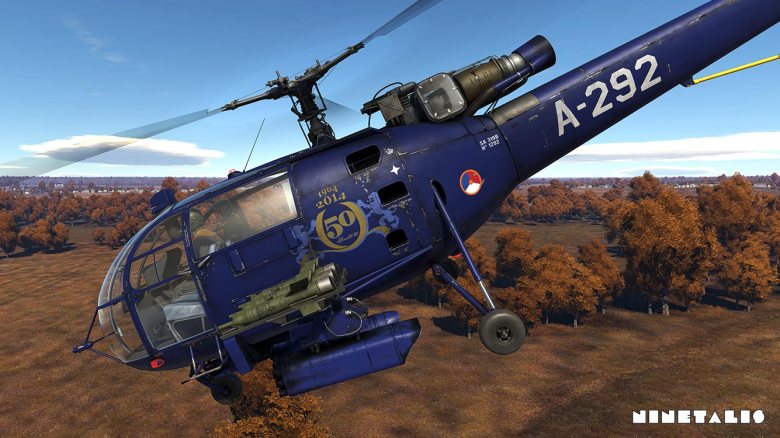 Model kit choice, have we become too spoiled?