I am very happy to finally be able to upload and announce my first Alouette III skin. The Alouette III was the main reason why I wanted French helicopters, and ever since the announcement of the IAR316 and the dev server I have been working on this project. Guess all this doesn’t really come as a surprise after all the Alouette II skins I made. Now available in 4K & 2K DDS and original TGA size is this Mexican Navy SA319 for both the premium and regular Alouette III found in the game.

In 2009, the aircraft was sold again. This time to the Classic Rotors Museum based in Ramona, California. The museum is dedicated committed solely to the preservation and restoration of rare and vintage helicopters, even seeking to maintain them in flyable condition. Since then the aircraft received a well retirement and can be found next to a Westland Wasp Mk.I which is also kept in flyable condition.

The Alouette III and the Armada de México
The Alouette III (together with some Alouette II) was the first helicopter used by the Mexican Armed Forces and was mainly used for search and reconnaissance, transport of troops, rescue operations and so on. With the type began the armed forces’ efforts to assist the civilian population within the DN-III-E plan (National Defence Plan No. III), a series of measures introduced primarily by the Mexican Secretariat of National Defense, so armed forces can be used as a Support Force for Disaster (FACD). It consists of 6 mayor points being: search and rescue, evacuation of communities at risk, management of shelters, recommendations to the population, protection of the family, security and surveillance of affected areas. 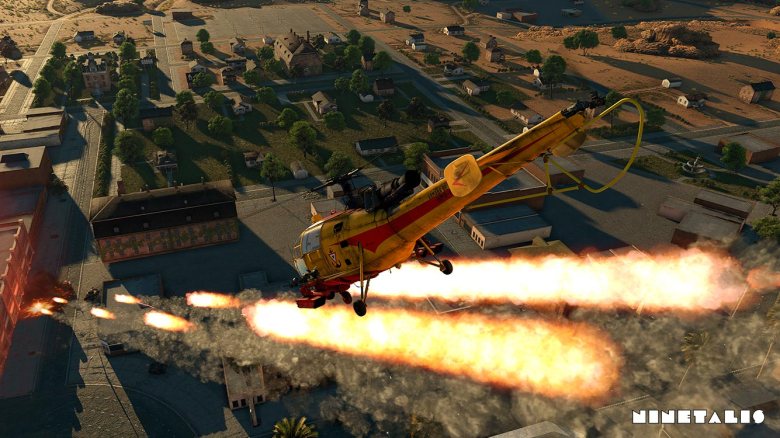 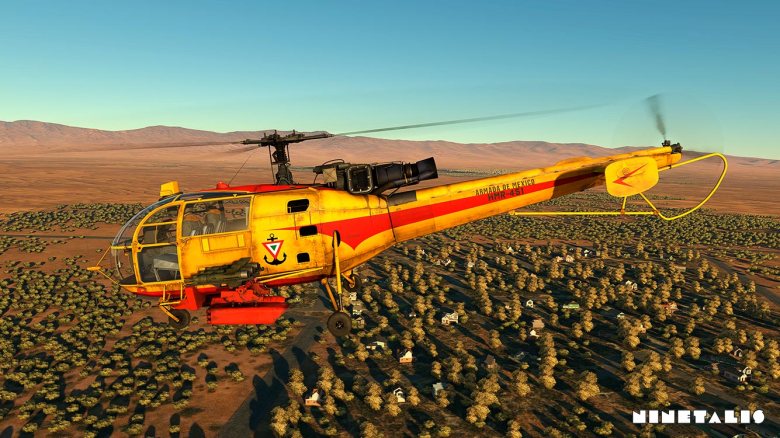 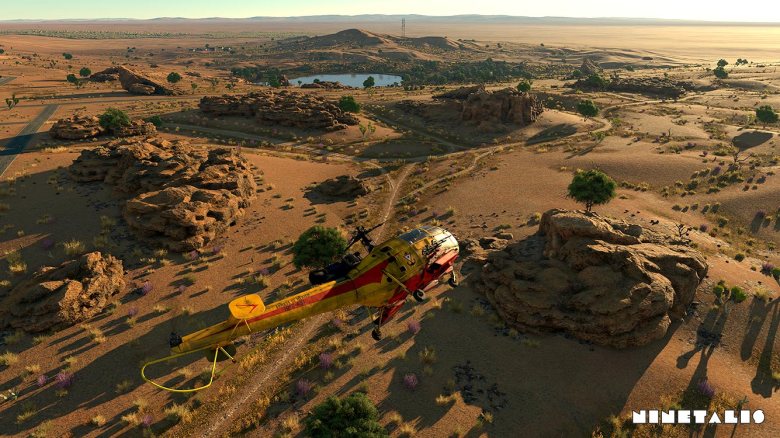 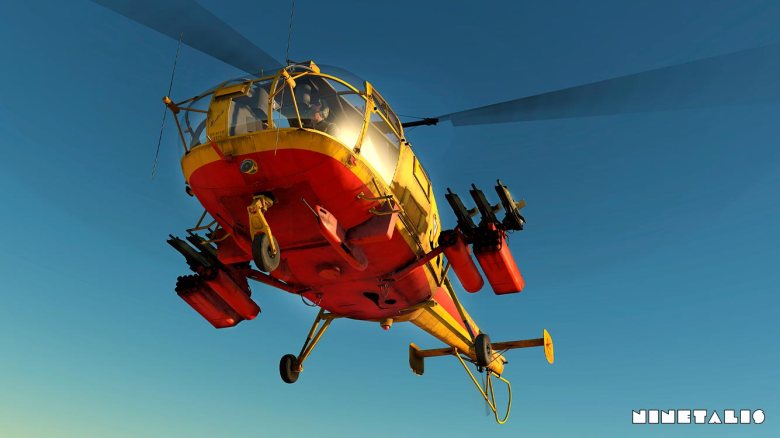