On the 11th of October 2016 the Belgian Air Force Events Team and 40 Squadron welcomed several guests at their home base at Koksijde.

Days before they had been troubled by many cancelations, but that couldn’t keep away the many spotters who wanted to be here. In the end we got several great displays by several Belgian Air Force Helicopters, as well as a couple of international guests who were able to make it to the event. Last but not least was a late special guest, the Belgian

Included with the displays were several contests in which the crew was allowed to demonstrate several key skills for SAR missions. This included a winching contest, a spin around its axis and several take off and landing demonstrations. 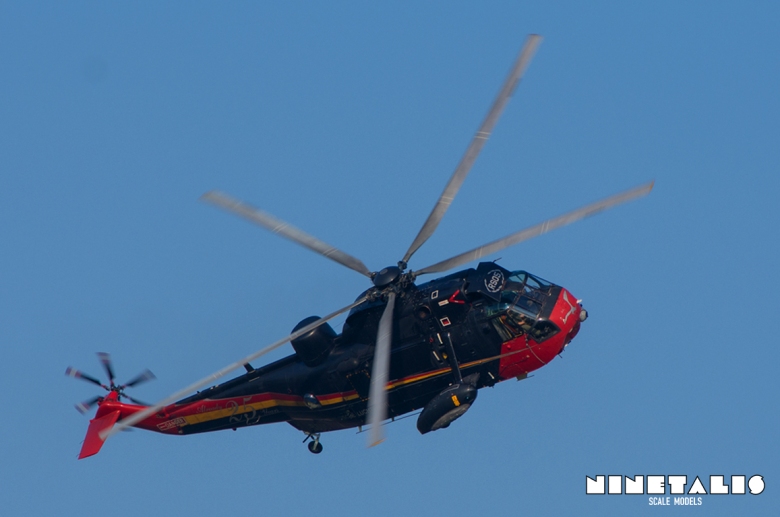 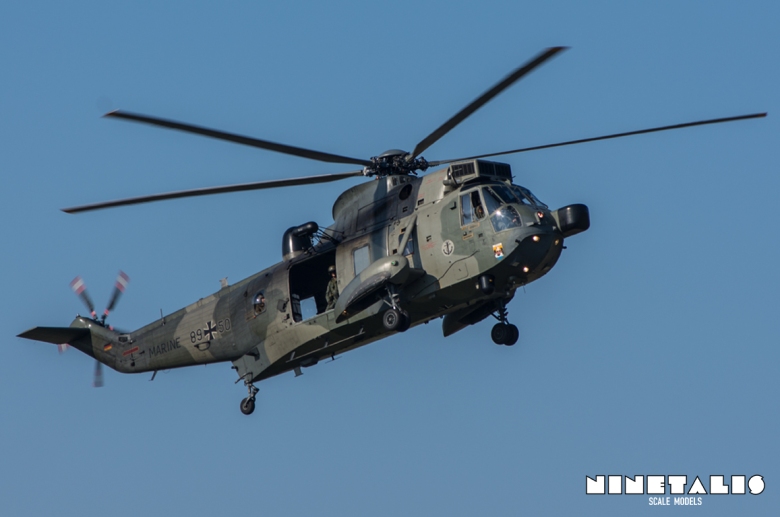 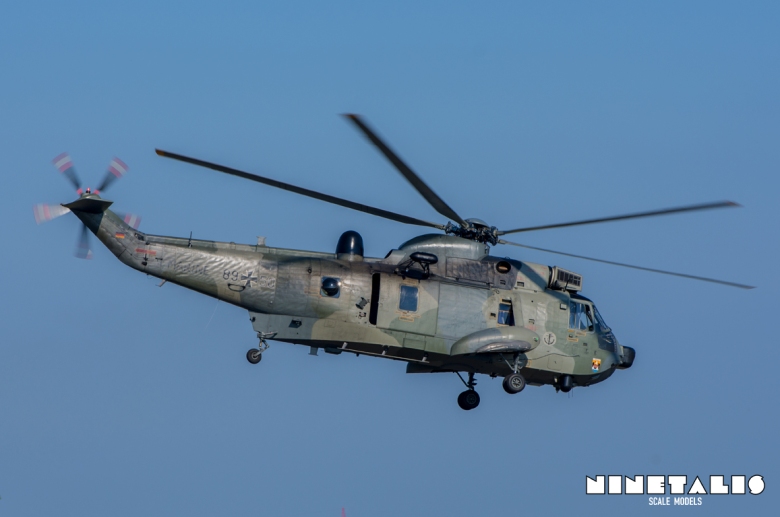 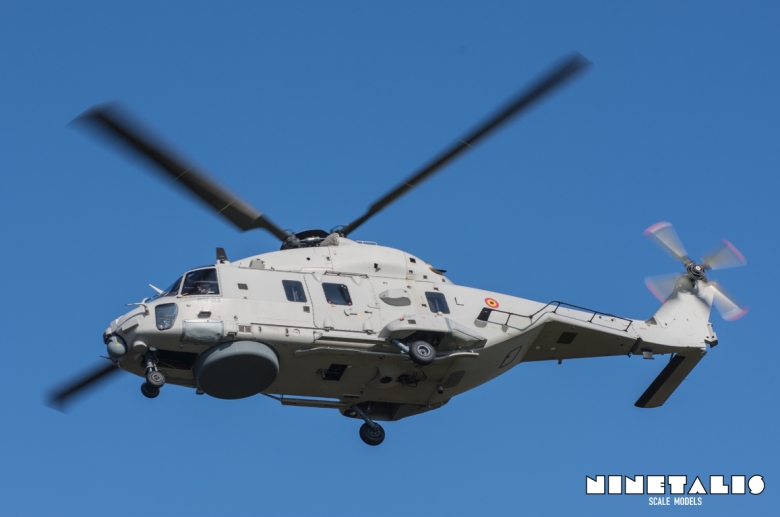 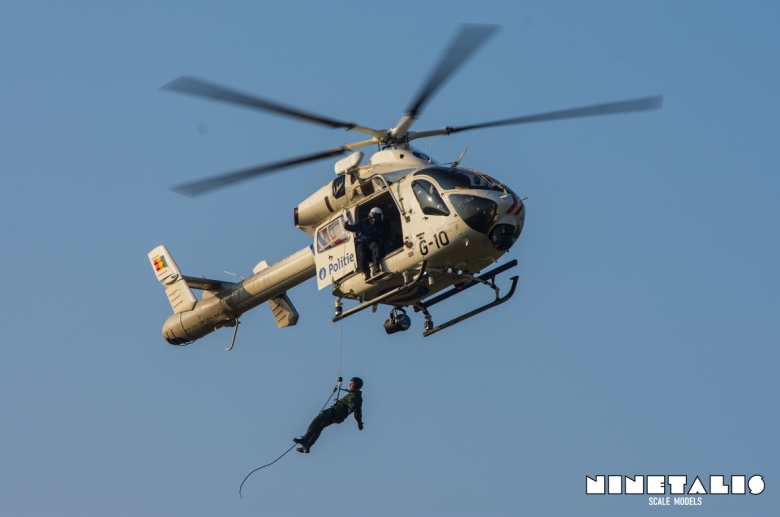 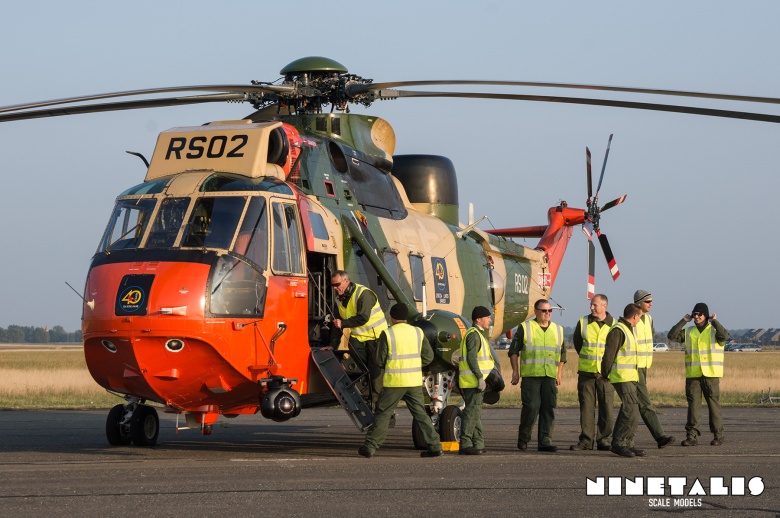 At the end of the day, we had the ability to photograph the Belgian Air Force Westland Seaking RS02 during sunset. I took the time to create a walkaround of it during this time