This walk around gallery consists of the last surviving Halberstadt CV airframe, which is currently being restored at the ‘Royal Museum of the Armed Forces and Military History’ in Brussels. These pictures were taken in June 2016 and more will be added in the future as the aircraft is further restored. The aircraft was given to Belgium by Germany with other aircraft as part of the ‘reparation payments’ after the First World War. 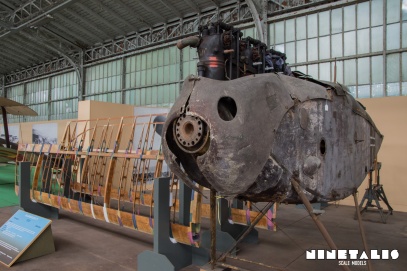 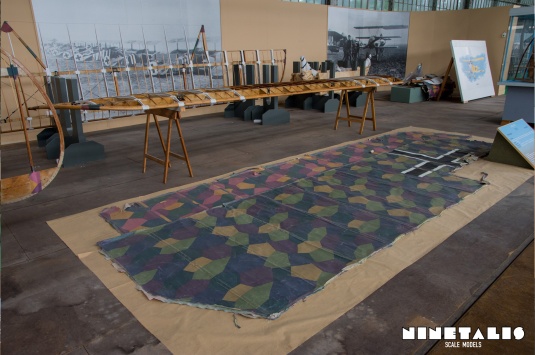 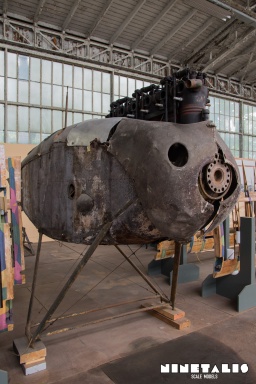 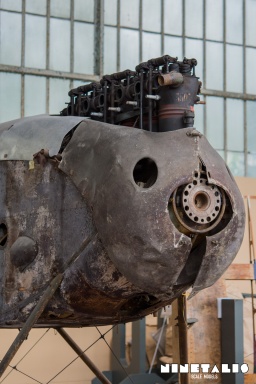 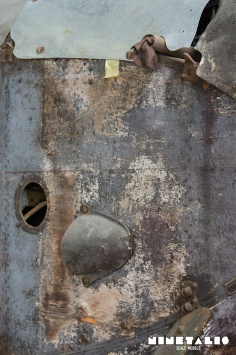 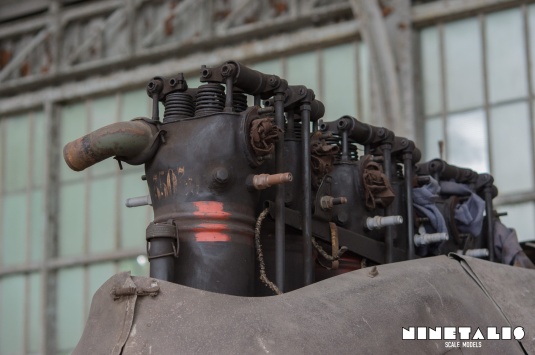 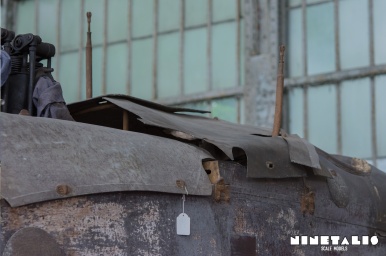 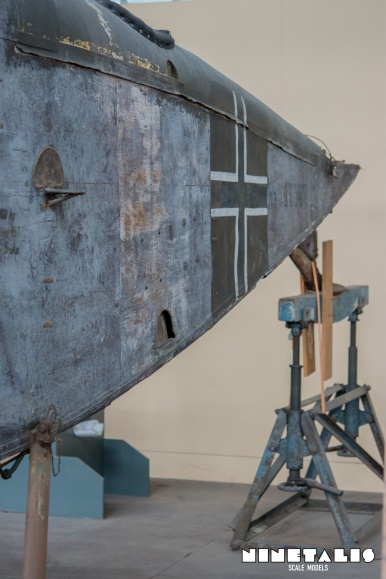 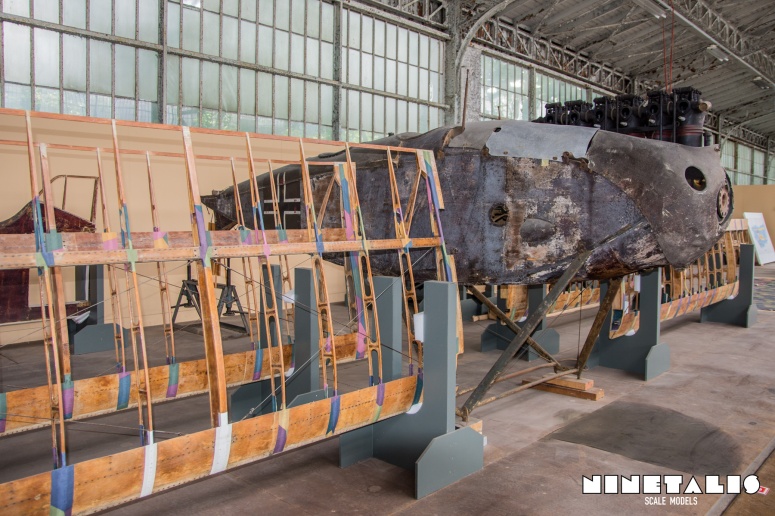