A quick skin I made after my Belgian Spitfire, basically this is what happens when you leave a skinner playing in Photoshop. It is not perfect but I know some people will love a Greek Spitfire in 2K & 4K DDS and a TGA version which works as intended. Please enjoy! 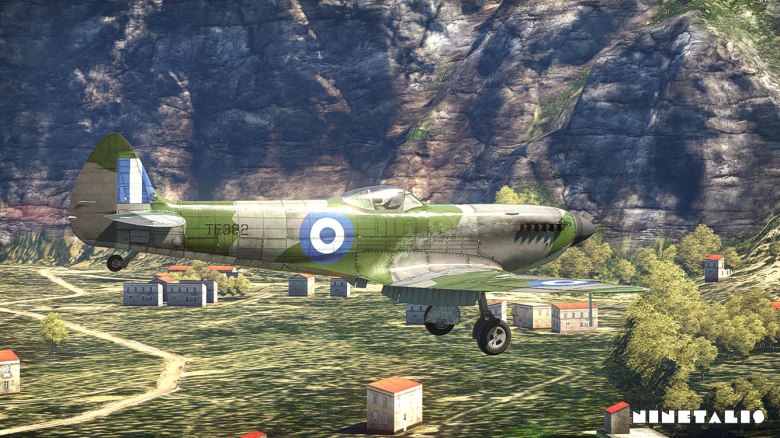 The aircraft
Supermarine Spitfire LF Mk.XVIE, serial number TE382 was constructed sometime around June 1945 and provided to the 6th Maintenance Unit on the 16th of June that year, but quickly put in storage a few months later. On the 24th of August 1949 the aircraft was handed over to the ‘Polemiki Aeroporia’ (Royal Hellenic/Greek Air Force ) and served almost 4 years to the day. As it would be, the aircraft caught fire during a training mission and crash landed east off Sedes airport. The pilot, Georgios Grigoropoulos, lost his life during the incident at the age of 22.

The Spitfire LF Mk.XVI in Hellenic Air Force service
Early in 1949, the Hellenic Air Force received roughly 65 Spitfire Mk.XVI to replace their aging Spitfire Mk.IX airframes. The new aircraft had more powerfull engines which were optimized for low altitude. Together with the new aircraft several photo-reconnaissance Mk PR XI/XIII models were also delivered. These aircraft were to be split over the 335, 336 and 337 Squadrons and in 1954 they were the last ‘Greek Spitfires’ to be retired.

On a special note, in the Greek Movie ‘Oi ouranoi einai dikoi mas’ (Heaven is ours) from 1953 several of the Greek Spitfire LF XVI’s can be seen ‘landing from a previous mission’ which ‘belongs’ to one of the main characters, Tonis Varentis (played by Alekos Alexandrakis), along with other shots of different landing and taxxiing Spitfires LF XVI’s. 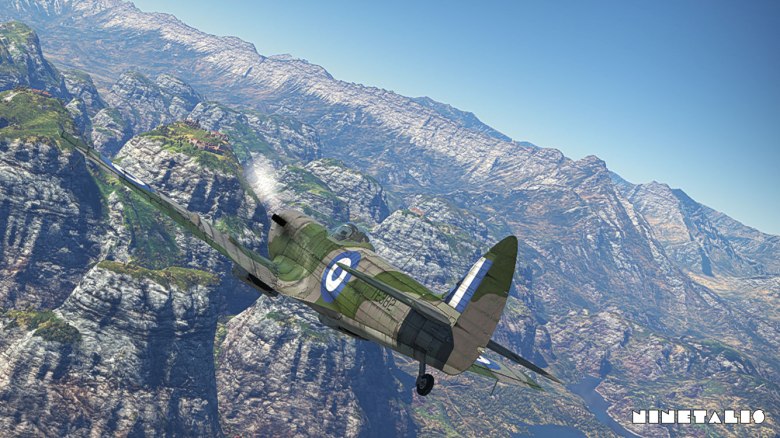 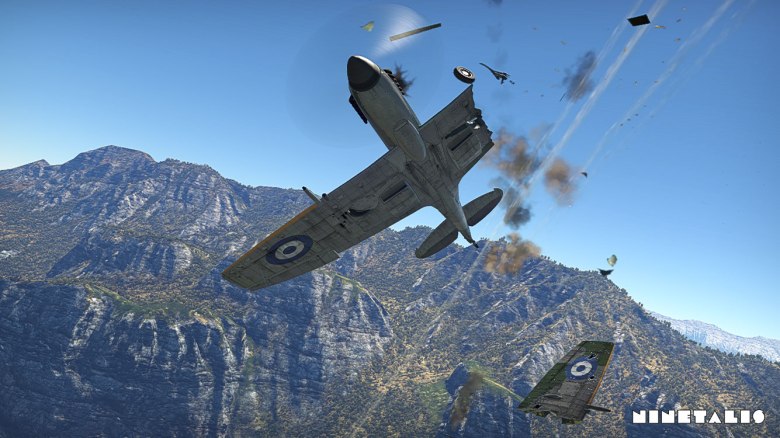 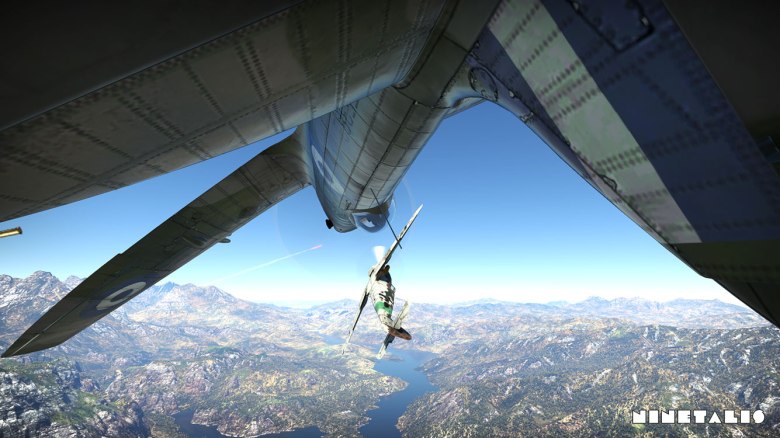 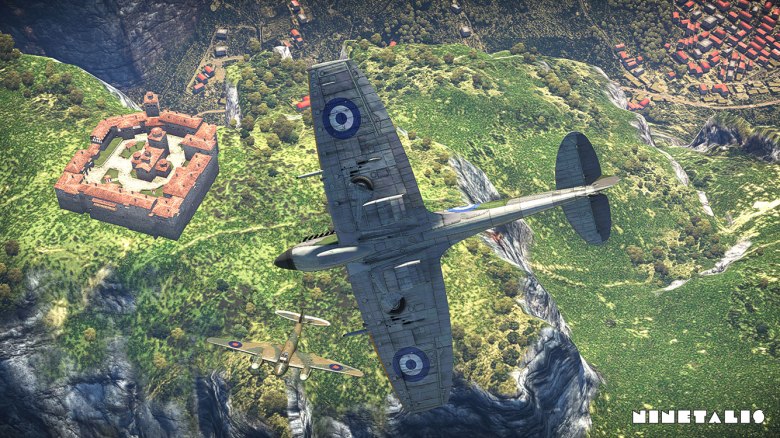