This is the Hasegawa Nakajima Ki-27 Nate kit in 1/48 scale. An old kit which Hasegawa reproduced after its original manufacturer ‘Mania’ went defunct. A kit which saw the light of day way back in the early seventies Having such greatly engineered details on the exterior, it can still stand up to the newer kits on the market exterior-wise.

The interior is another story however. Luckily can’t see to much of it, as there is not to much provided to show on the inside. However, this is a good moment to practice the scratchbuilding skills. Fit-wise, it is also very good for its age. I did not have to cope with any fit issues worth mentioning or that I can remember. Only let down is from Hasegawa’s side. There are almost no decals provided for the aircraft.
I only had two decals provided which were stencils. All the others were the bands around the fuselage and tail.

The aircraft that I’ve build was not provided by the kit. I was looking for a 1942 aircraft to build as I wanted to join a group build that was going on at a certain forum I joined a while back. After some research I found this Nate based at Kyushu, Japan used by the 2nd Chutai, 204 Sentai for Home Island Defence purposes. Everything, including the insignias, where masked and painted with an airbrush. 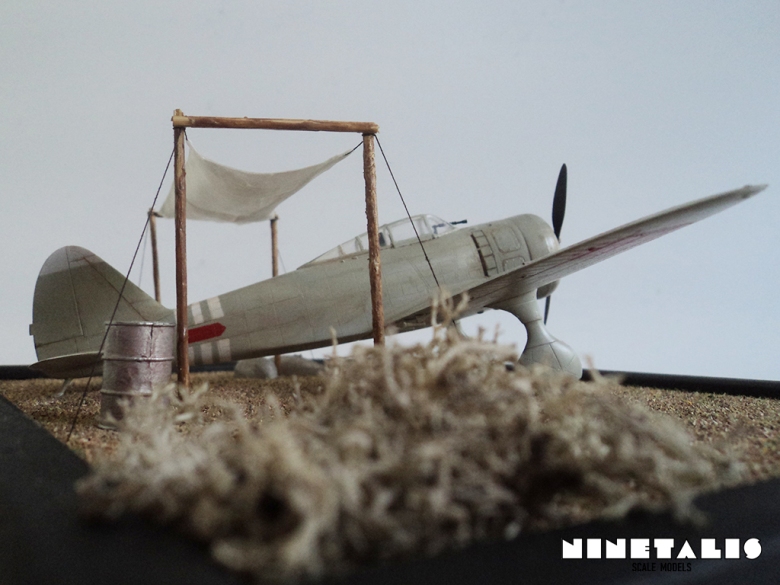 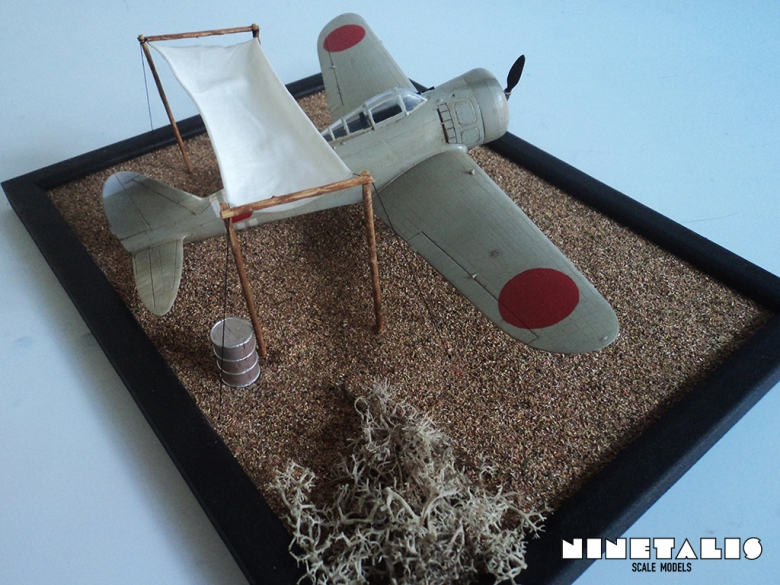 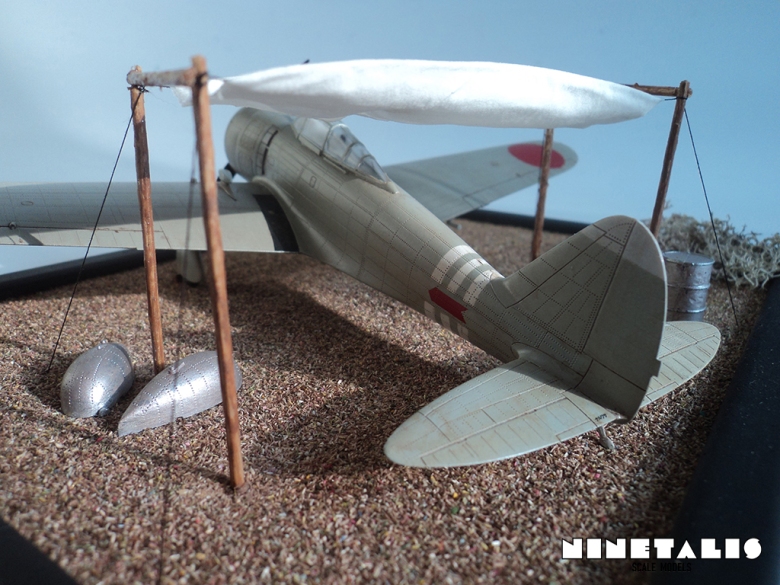 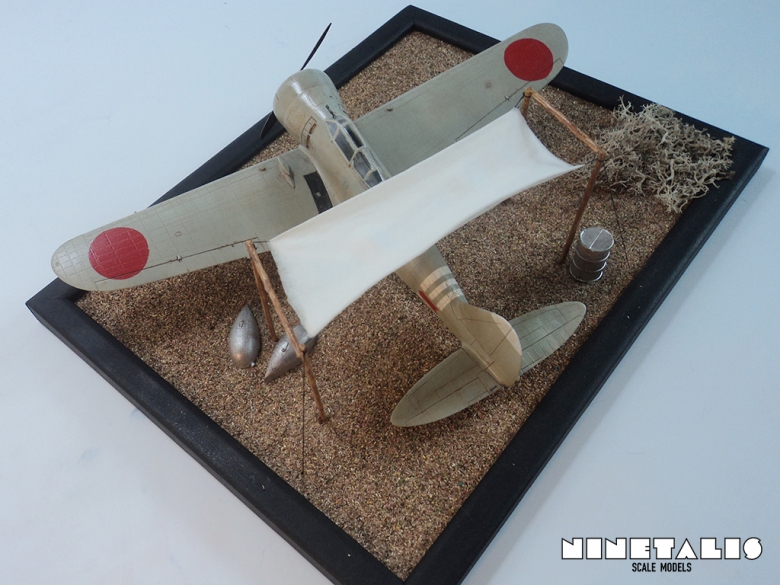