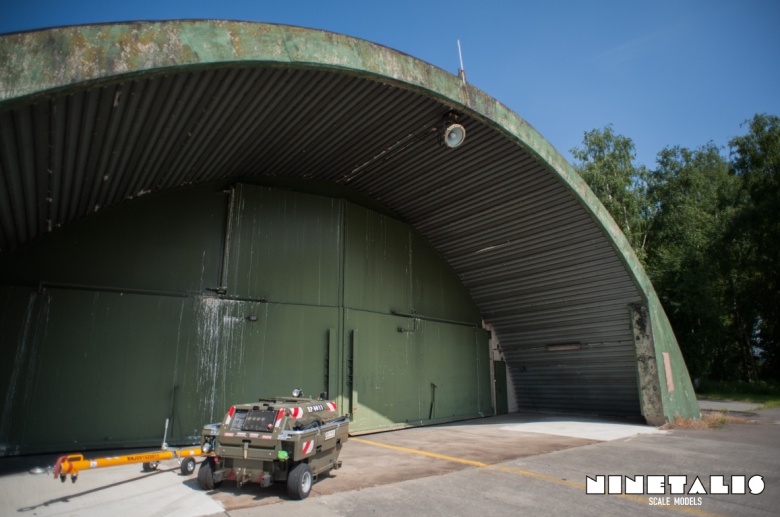 On the 26th of May 2016, a bright and sunny day, the Belgian Air Component organised their ‘Update Edition’ of the ‘Tactical Helicopter Procedure’ at the military air base of Beauvechain.

The day consisted of two parts. In the morning we were provided with the opportunity to photograph all the helicopter types the Belgian Air Force was maintaining at this time. This included both the new Eurocopter NH-90 variants, a Westland Seaking mk 48, an Alouette III and several variants of Agusta 109’s. A Savoia-Marchetti SF260 and Piper L-21B Super Cub aircraft was also included on the edge of the area. During lunch some more static displays were available which included an old East-German MiG-21 and several more types of Belgian Air Force aircraft. 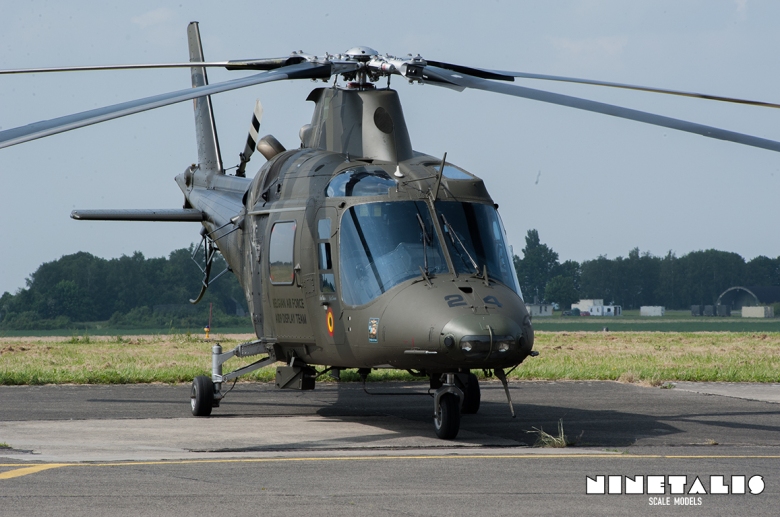 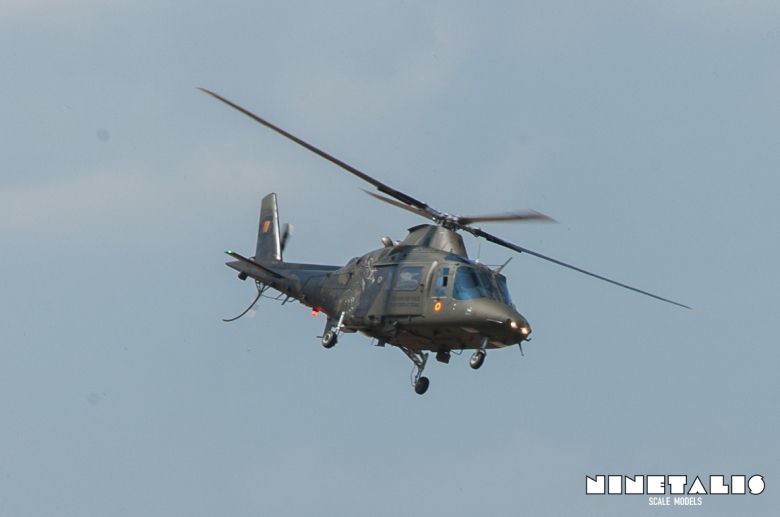 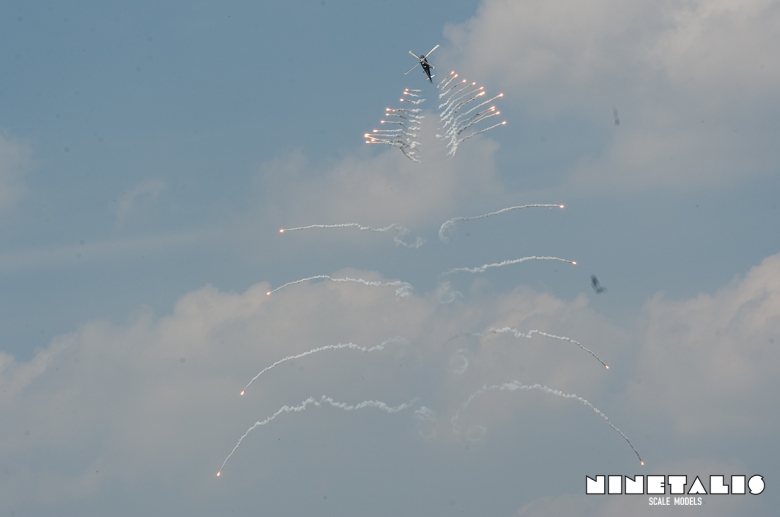 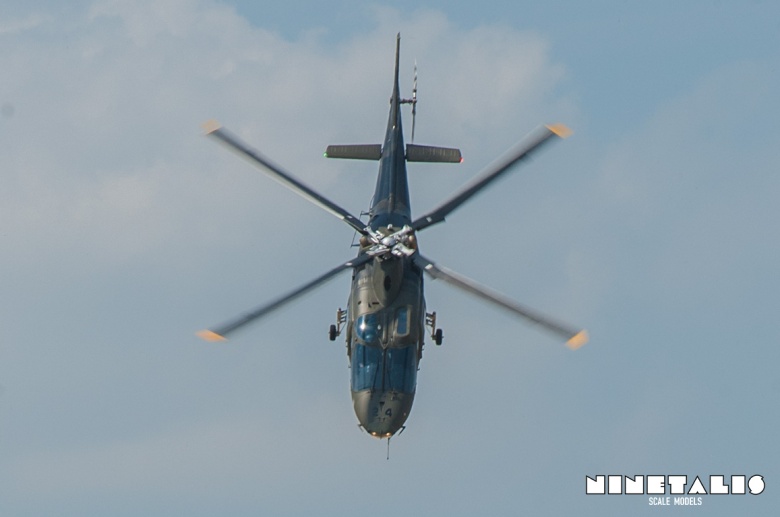 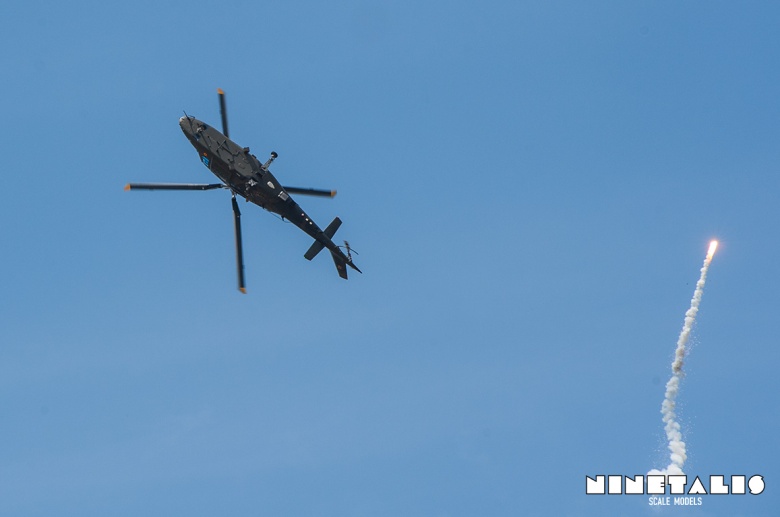 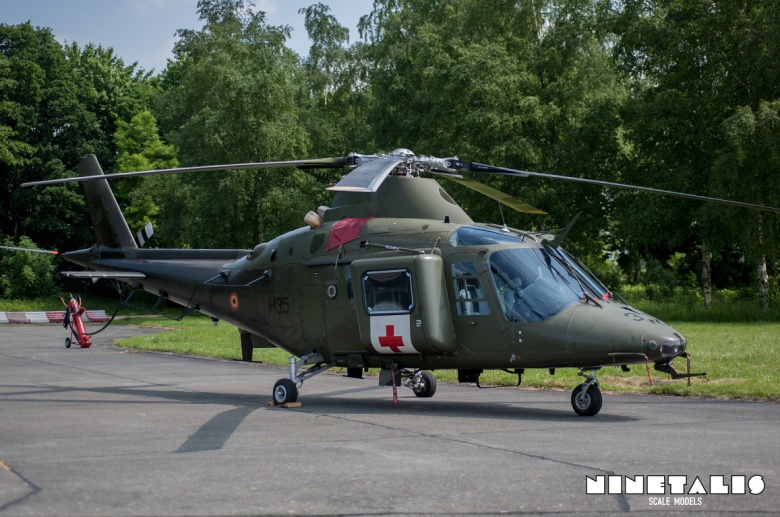 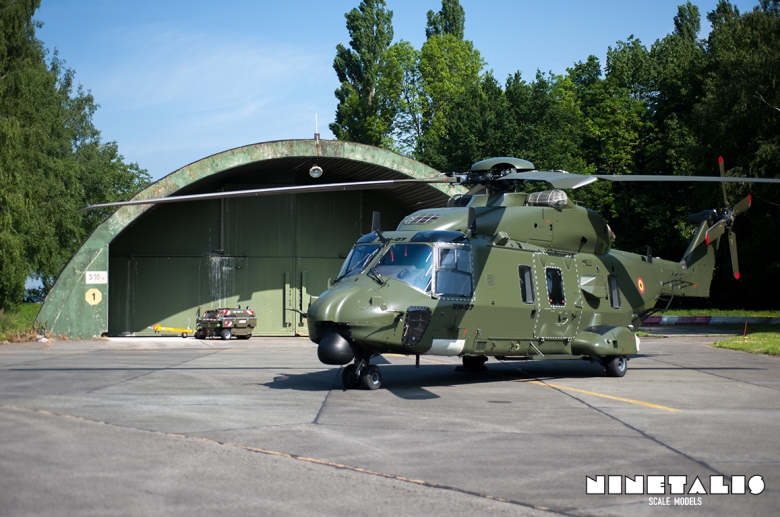 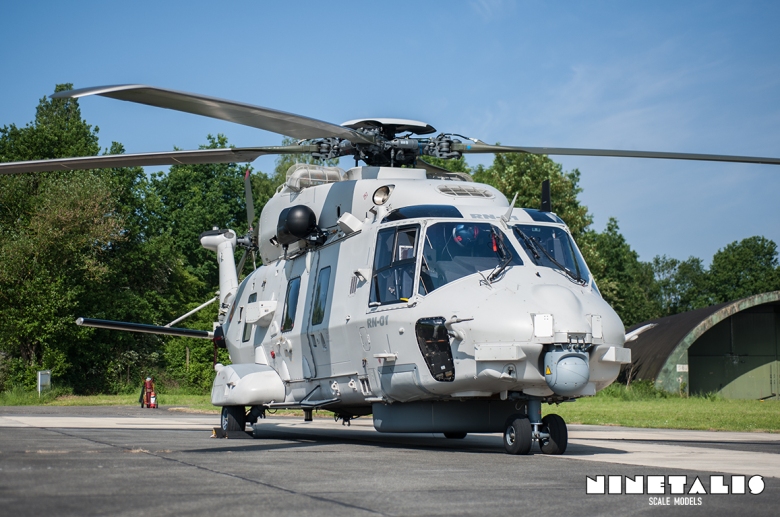 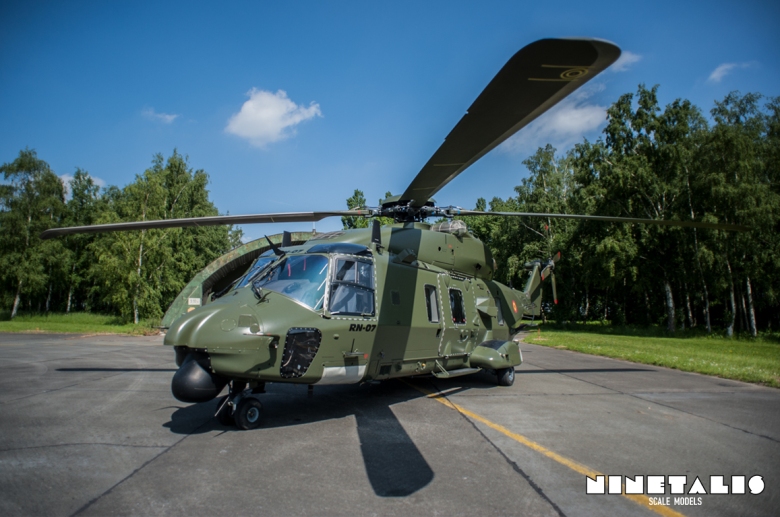 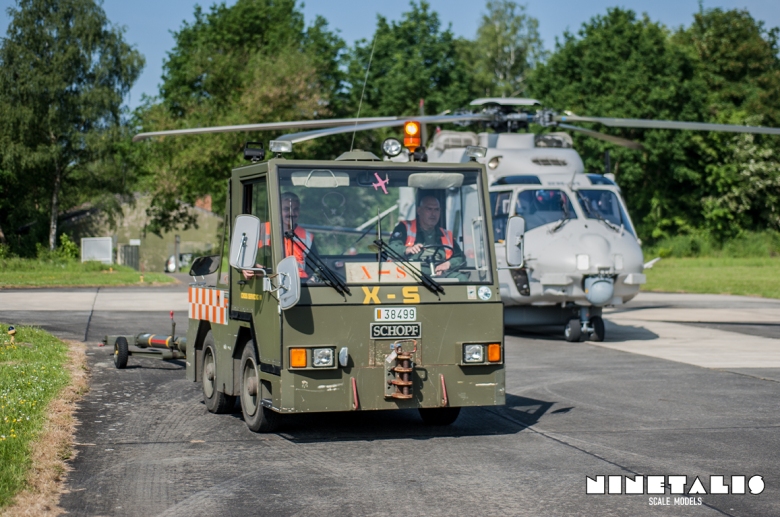 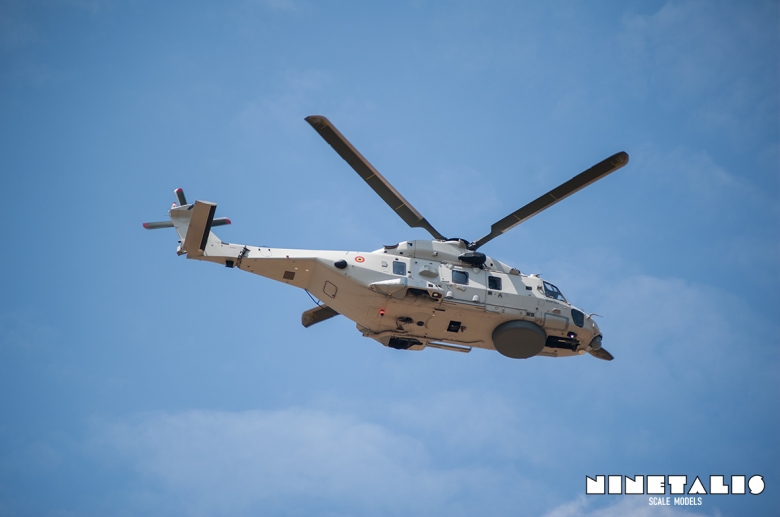 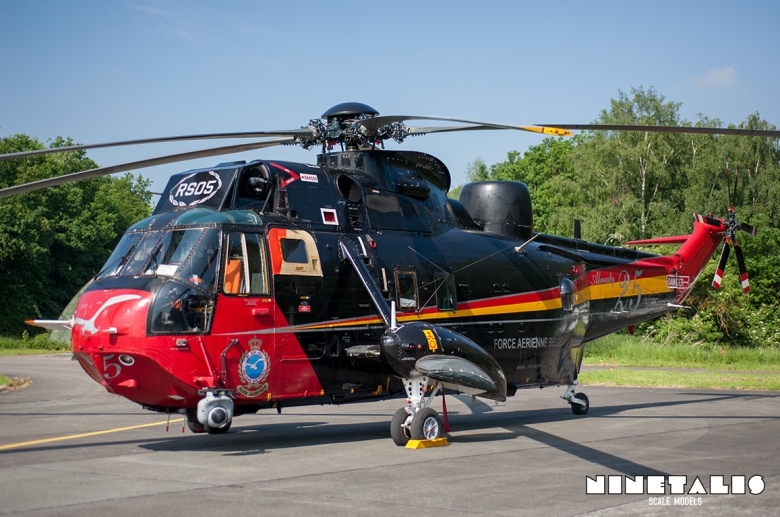 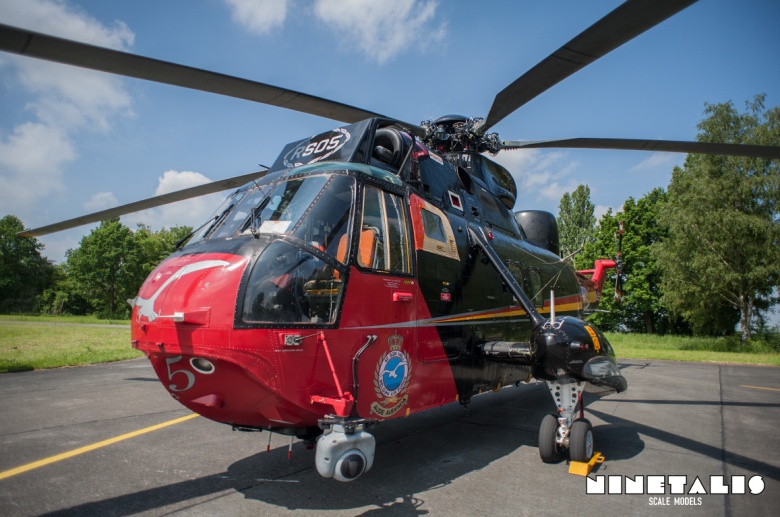 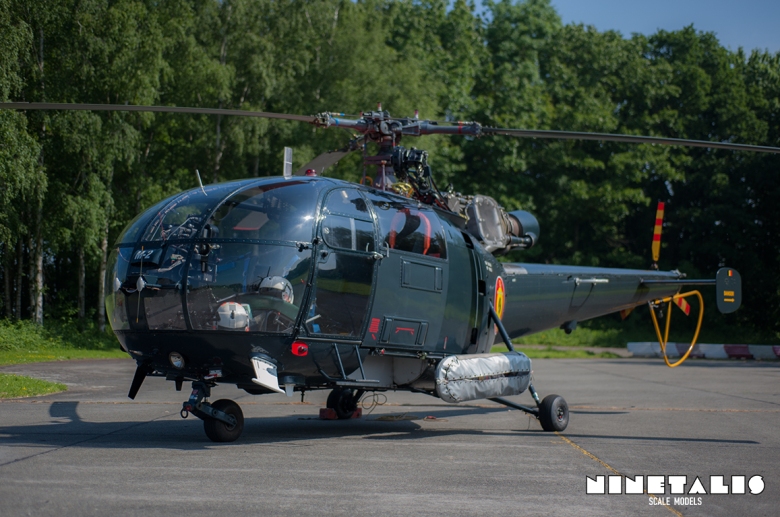 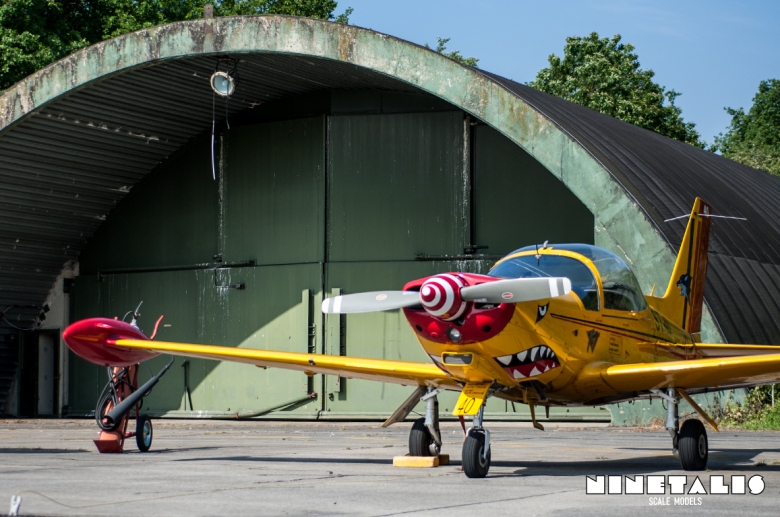 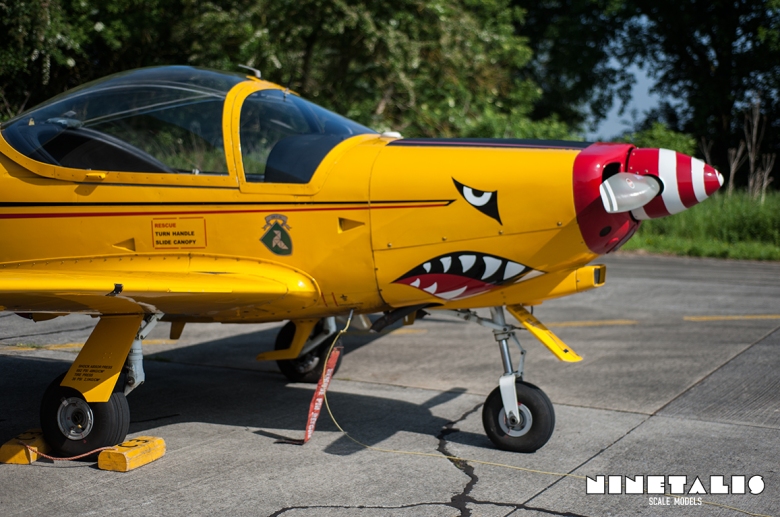 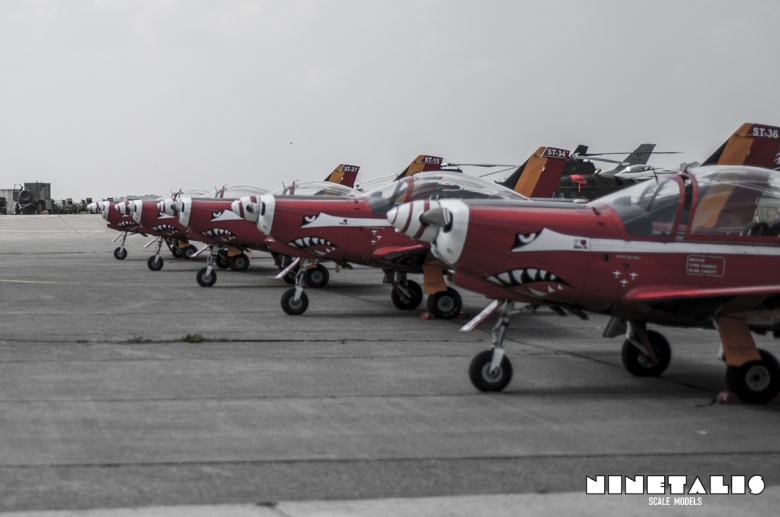 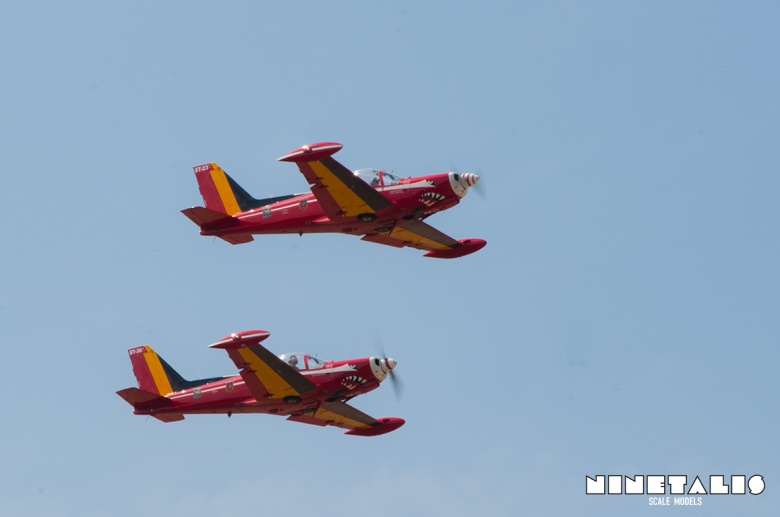 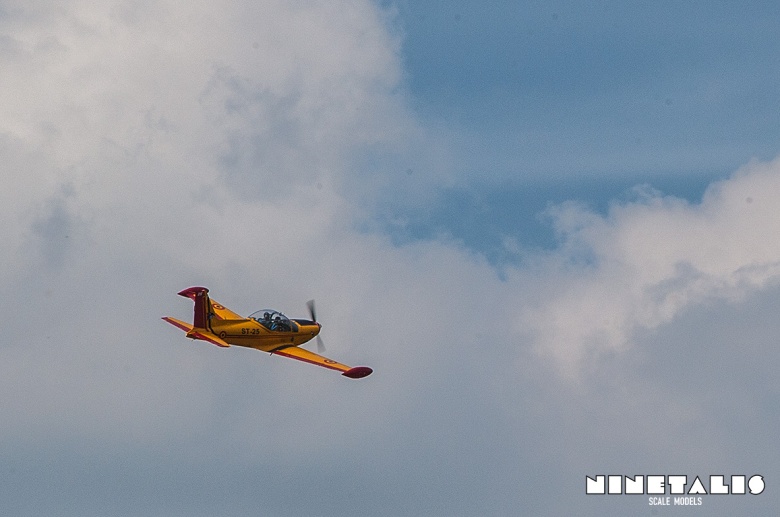 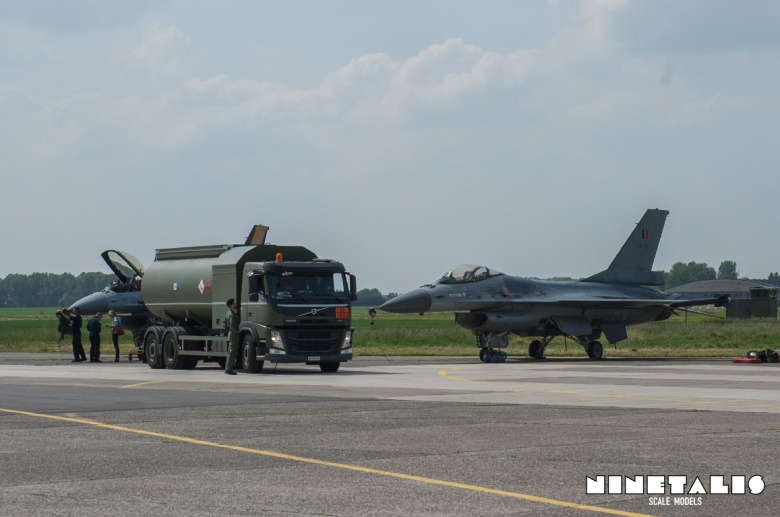 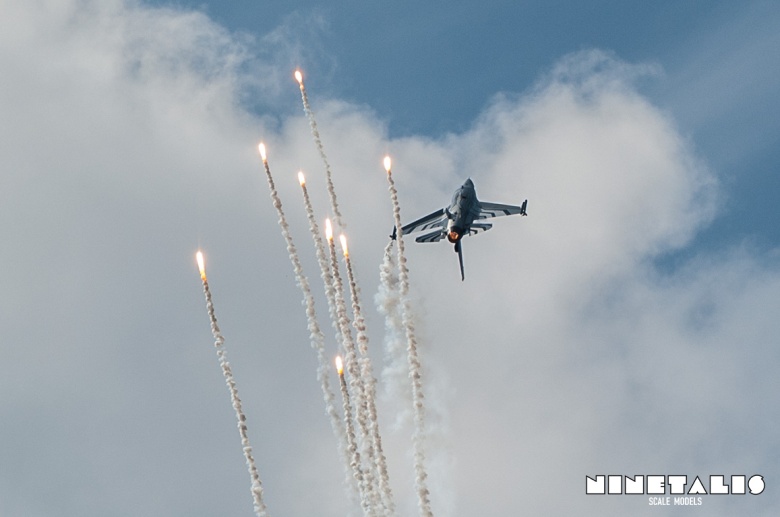 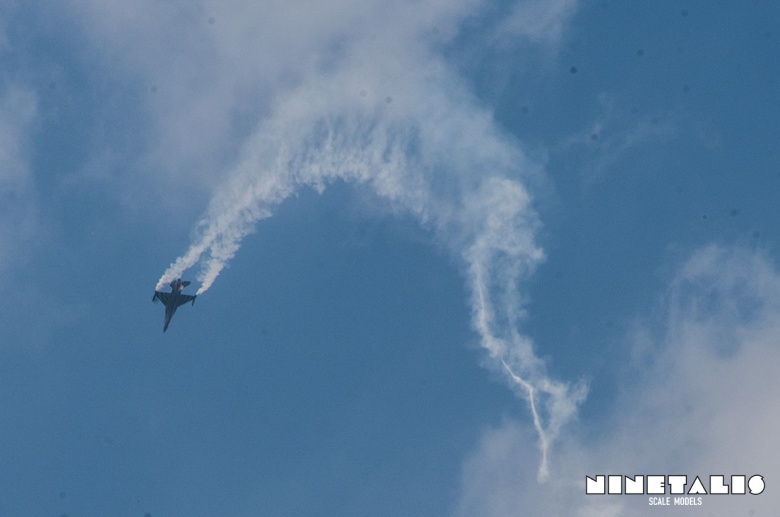 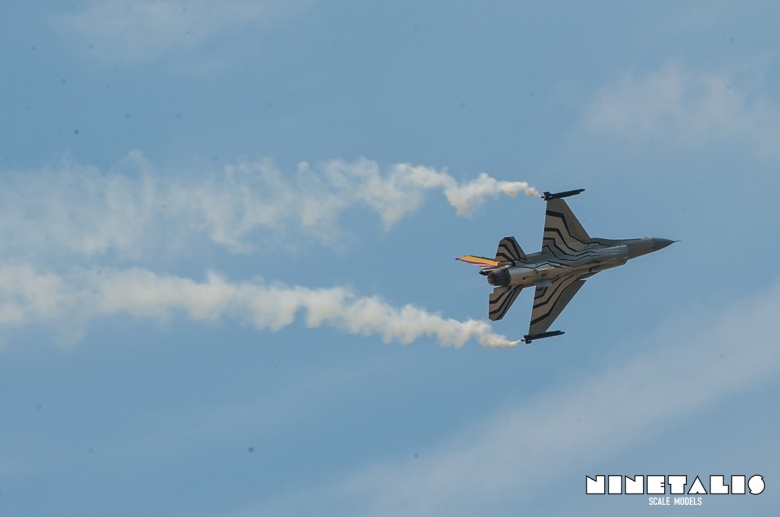 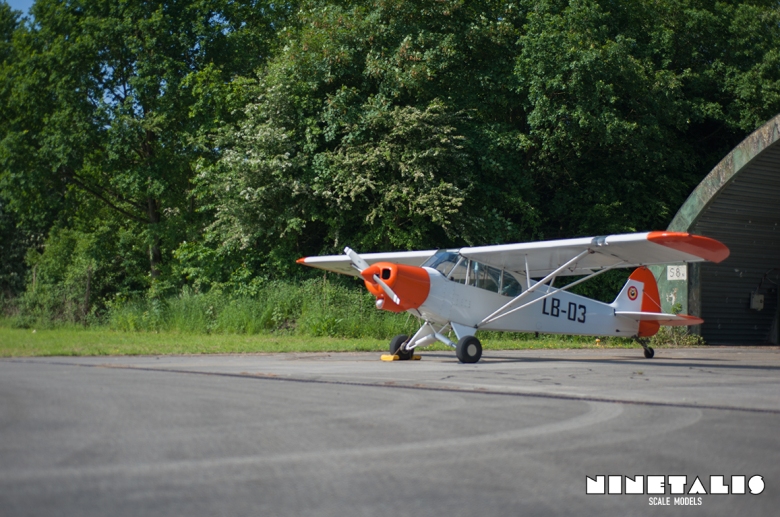 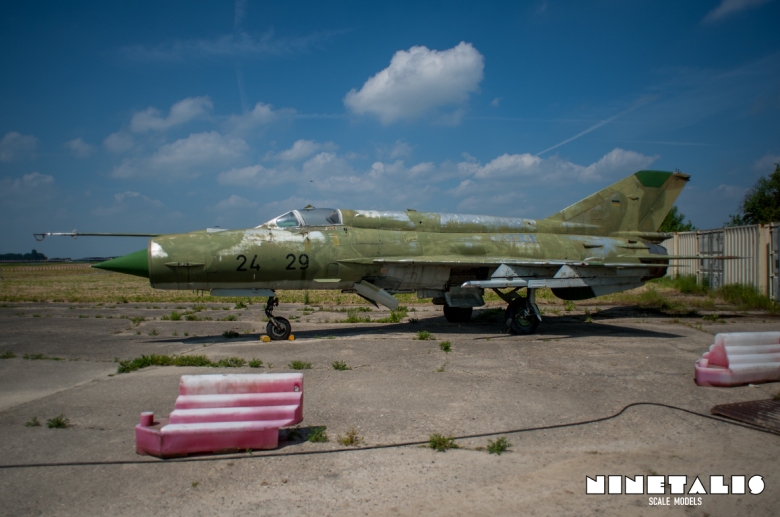 During this day, I also took the liberty of creating several walkarounds, a few of which I even still need to add.