As I’ve had a pretty busy schedule, and the 21st of July was nearly two weeks ago, I am a bit late with uploading these. However, I still think they are worth being added to the page as they provide some great references for modern armour builders!

Students from the Royal Military Academy, marching with Belgian flags. 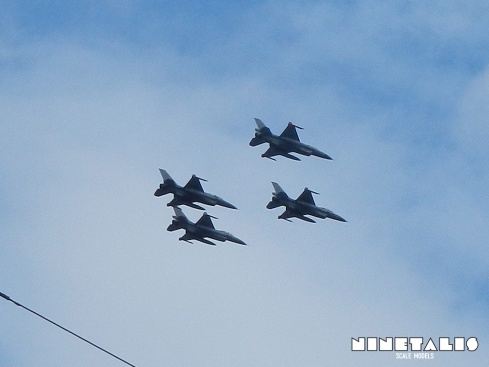 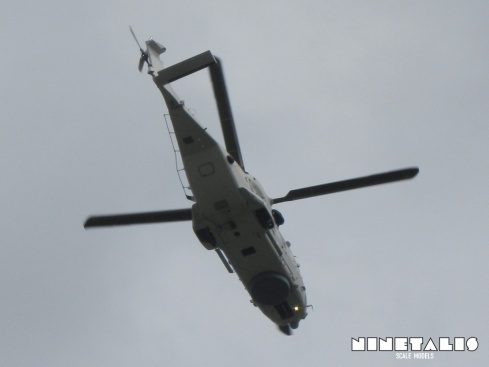 A flyover by the Naval version of our new Eurocopter NH90

An unsung bird in our Belgian air force, the Agusta A109.

A Police helicopter, keeping  an eye over the display as a safety precaution. 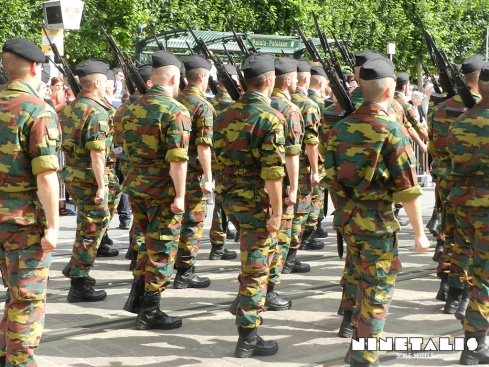 A good view on the special camouflaged uniforms, unique to the Belgian Army. 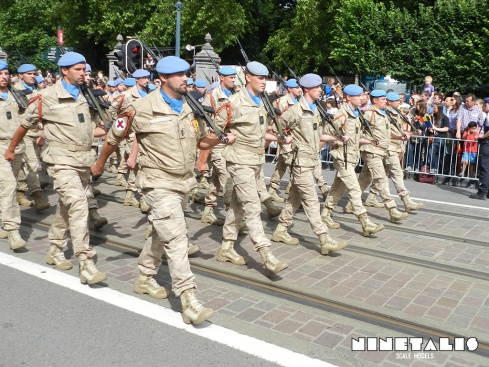 A detachment of Belgian NATO soldiers on the march. 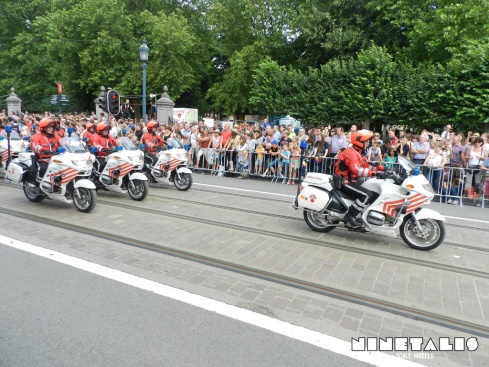 The bikes of the Military police were also performing during the display. 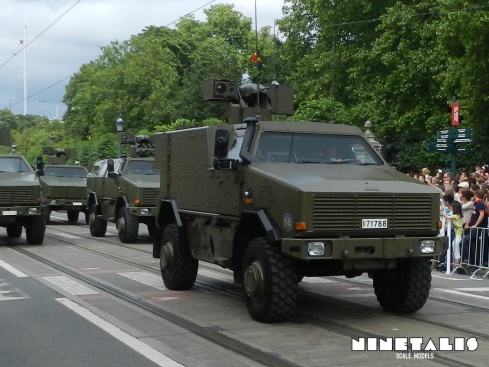 A Dingo of the ‘Command Post’, followed by four ‘Infantry’ Dingo’s.

A back view of an EOD Dingo (Explosive Ordnance Disposal) 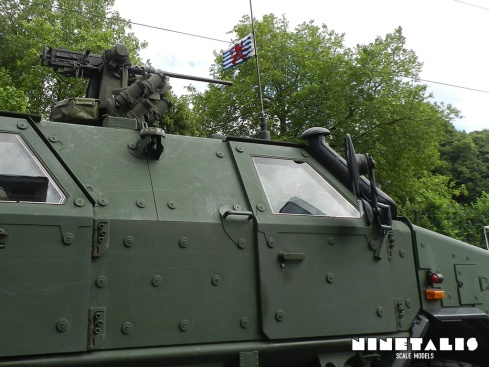 A close up shot of the armament of the Luxembourg ‘Scout’ Dingo’s.

Another static display was this Medical component Dingo

Plenty of static displays were present too, including this Dingo of the Infantery. 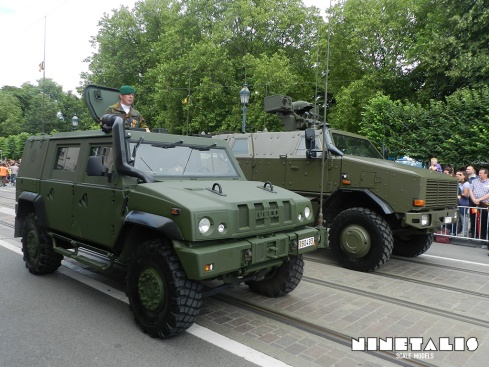 A Dingo and Iveco Lynx driving side by side.

An Iveco Lynx of the Belgian Military Police. 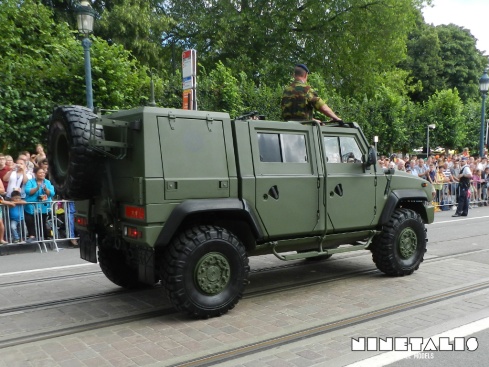 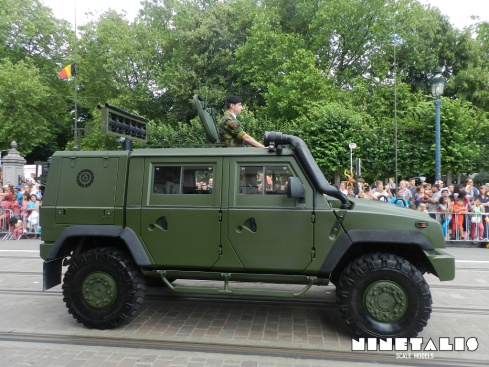 A view of an Iveco Lynx LS.

Another static vechicle was this Iveco Lynx, which people could go and sit inside in. 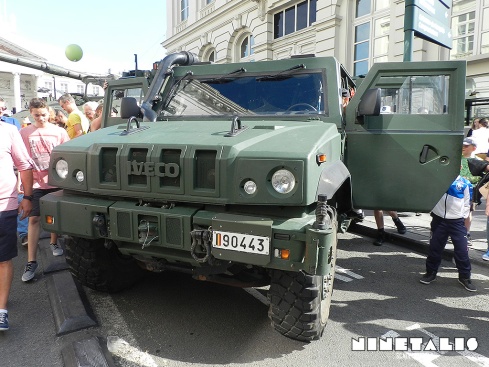 A different view from that same vehicle

A full view of the Netherlands Mercedes Benz Jeeps with 120mm Mortar carriers.

An ‘infantry’ Piranha’ equipped with newly equipped SLAT-Armour, ment to protect the crew and vehicle from rocket attacks.

The back view of a ‘standard’ Engineering and Mine-clearance Detachment Piranha.

A Piranha with an SOB-shovel from the Engineering and Mine-clearance Detachment. 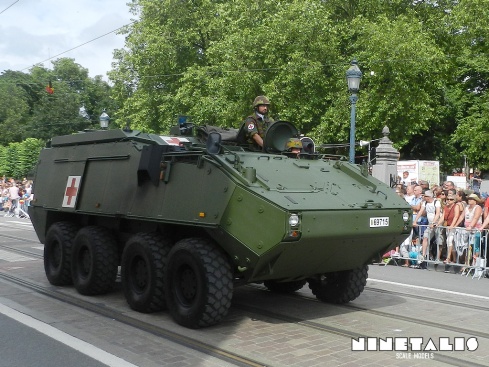 A ‘Medical’ Piranha, for transportation of wounded soldiers over rough terrain.

A static display of ‘infantry’ Piranha’ equipped with a ‘Direct Fire 30’ gun. 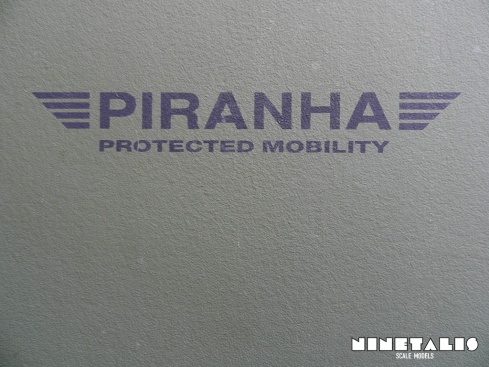 A Mercedus Unimog of the disinfection detachment, in case of a chemical disaster

A Unimog on static display, providing the base for a death ride cable. Note the upside down Mercedes logo on the grille. 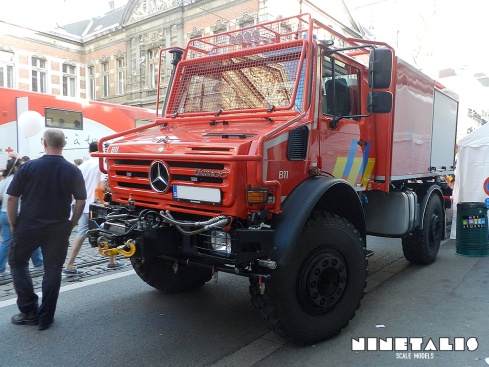 The fire department also displayed much of their equipment, including this Unimog 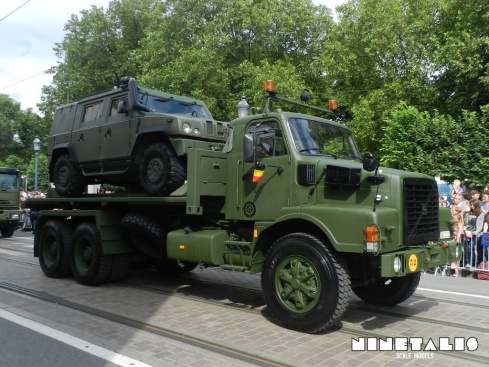 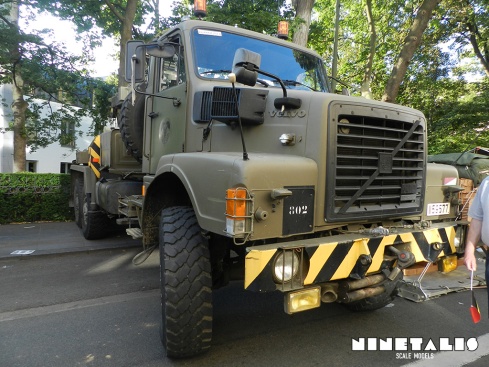 Another hard working  Volvo Amplirol, Note the different kinds of green paint that can be found on the truck

Another Volvo Amplirol standing by, probably in case machinery would give in

In the display itself, there was still the presence of this Renault Kerax 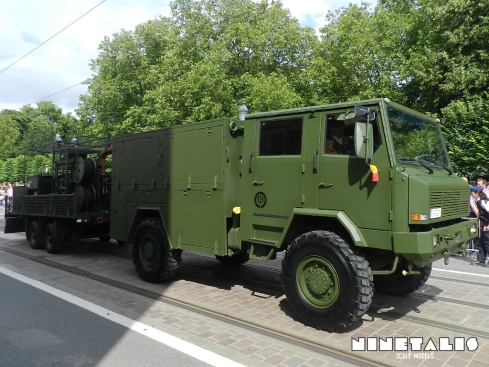 And last but not least was this URO-Truck of the disinfection detachment.

And that was it. I sure hope you enjoyed the pictures, as there will still be some more ‘walk-around’ pictures to come in the future as well, with some interior pictures of the Iveco lynx and Dingo’s, as well as some supporting equipment from an F-16.